What started out as a new hobby only eight years ago for Winkler's Bryan Wiebe escalated quickly, and has turned into a flourishing full-time business for him and his wife, Melanie.

Bryan said he initially got interested in the hobby of cutting gemstones after he saw someone showcasing the skill online as one of their hobbies from the basement. Bryan said his gemstone journey began with buying very inexpensive, cheap material to work with, and it progressively got more and more expensive. To recoup some of the costs, Bryan and his wife Melanie opened Stag & Finch on a part-time basis in 2016 from their home in Winkler.

Stag & Finch is a custom jewelry business based in Winkler's Eastview Industrial Park. According to Bryan, it is one of a very few jewelry companies, possibly the only one in North America that is manufacturing their own gemstones, as well as the jewelry they sell.

In 2018, two years after Melanie and Bryan opened Stag & Finch from their home in Winkler, they both left their full-time jobs and moved to Montreal to pursue the company full-time. Melanie has family in Montreal, and Bryan said the change in location also made it feel like what they were doing was real, "like we were on our own like it was sink or swim, added Bryan."

"I feel like it helped motivate us to get out of our comfort zone, to try new things and make new connections within and without the industry. I think it was really beneficial, " said Bryan about the move to Montreal. He said some of the local connections they made in Montreal really helped them prosper.

During the lockdown in 2020, Bryan said he and Melanie had a really good year and they realized they keep up with the growth, they could not continue to cut the stones manually, one at a time. "So we decided we would look into what we could do to expand, and clearly we would need to make more stones, so we found some automated equipment, and decided the best place to grow, would be back here in Winkler, on account of we would have support from friends and family, as well as real estate and space, would be more affordable."

Bryan said a lot of Stag & Finch's customers are building unique engagement rings, although the majority of the market is still buying diamonds. "The colour stone market for engagement rings is growing year after year, which is exciting for us," said Bryan. "It opens up so many possibilities to people instead of having just a white, plain diamond. They can have any gemstone they want, in any shape, or colour, or size that they want. As well as affordability. A coloured stone is a fraction of the price a diamond is, but you still have a beautiful ring."

Stag & Finch's biggest market is currently in the United States, and it has been from the beginning. Bryan said their Canadian market is growing. They also sell to quite a few other areas around the world, including Australia, Singapore, and the U.K.

"I can't wait to look back on these next coming five years," added Melanie. 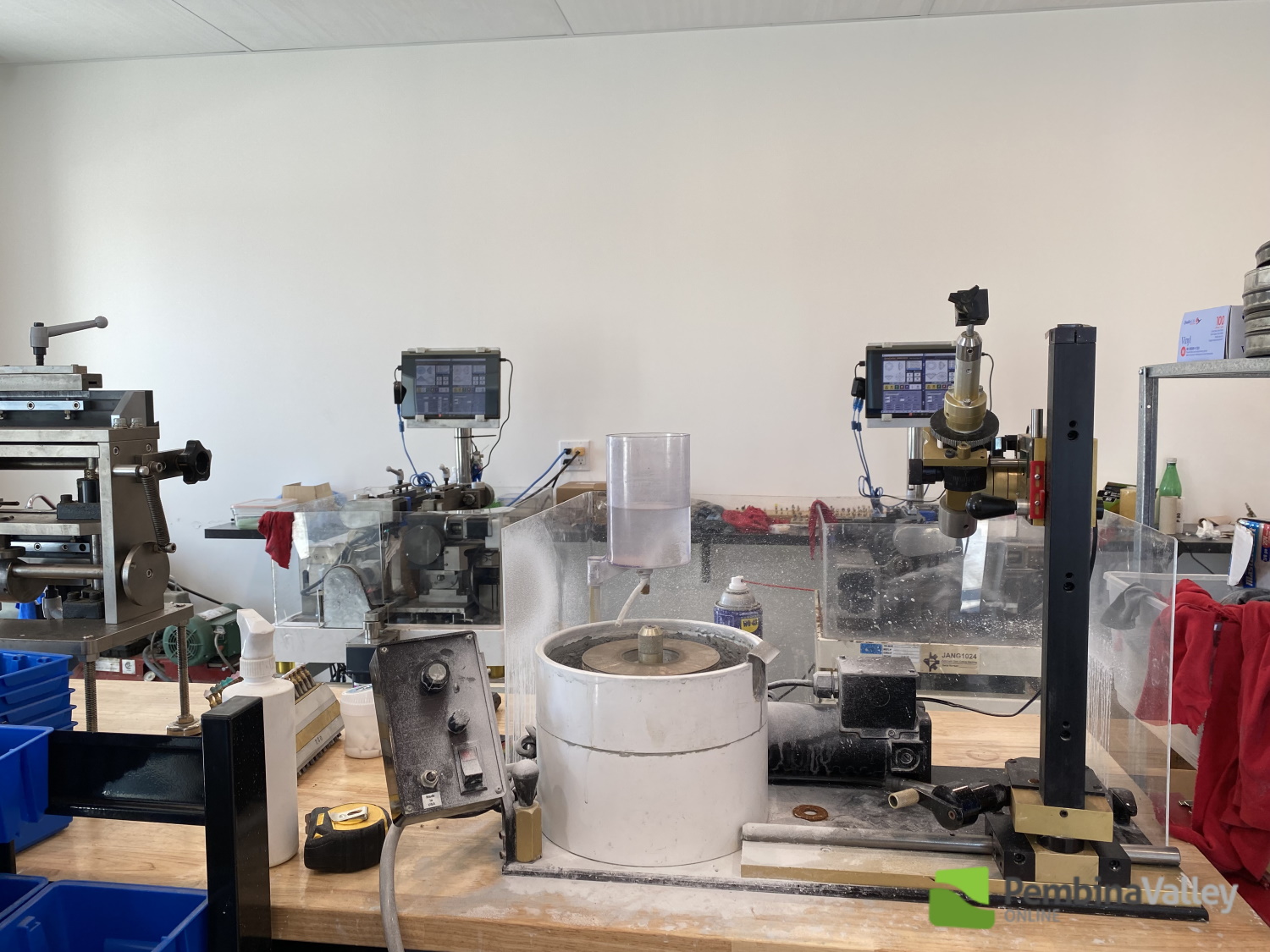 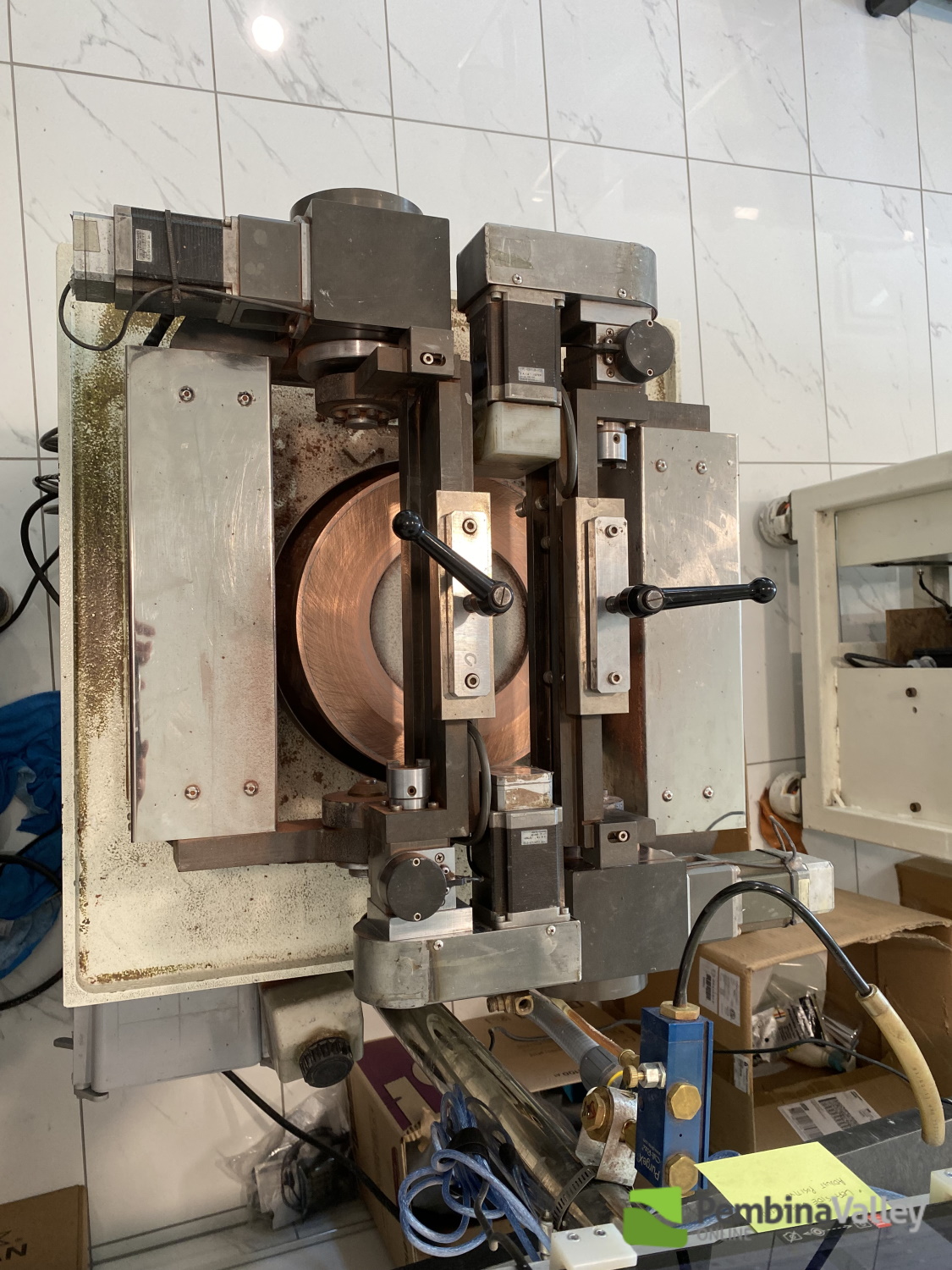 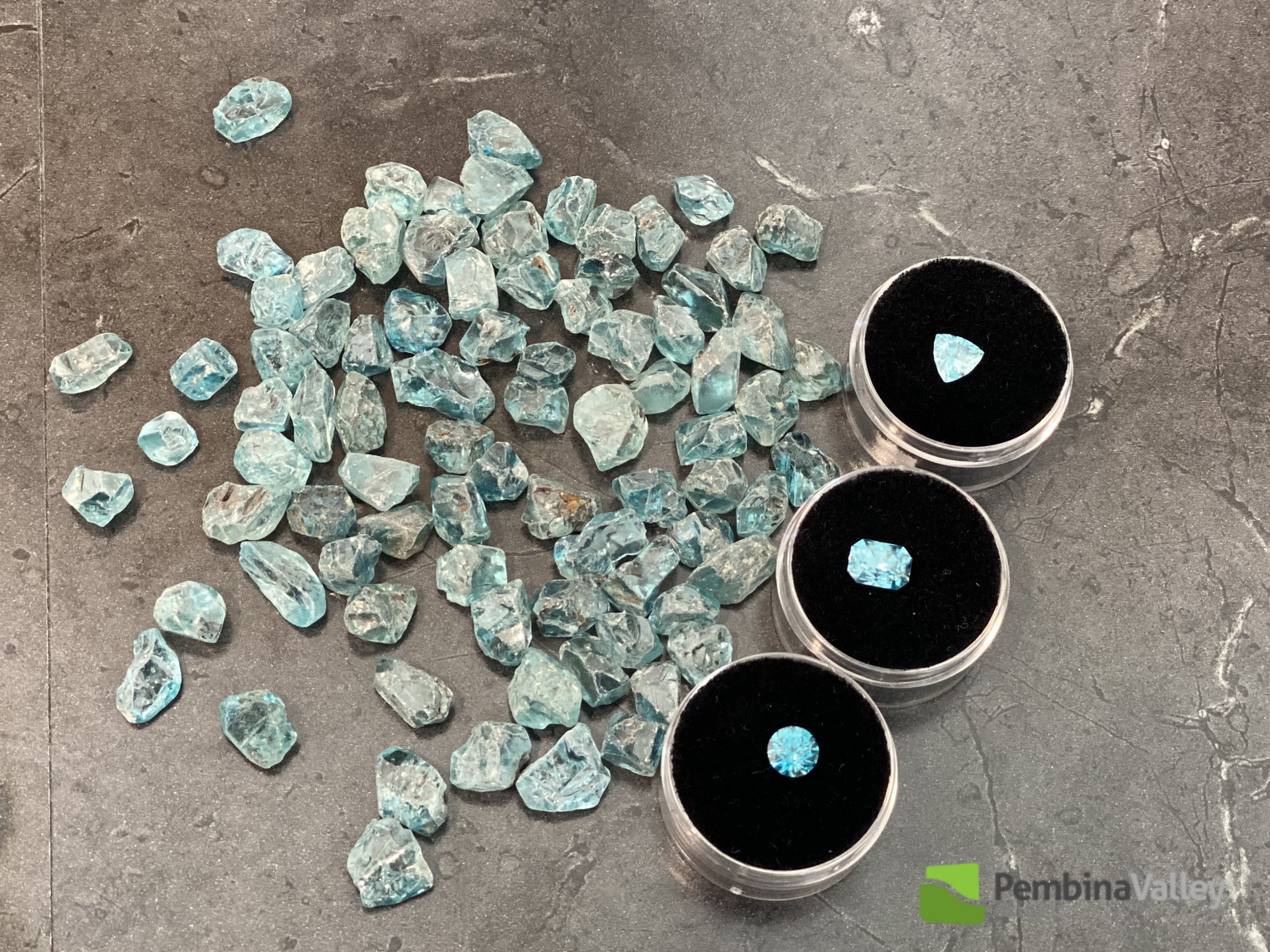