After about nine years of growing and competing at the Roland Pumpkin Fair Great Commonwealth Pumpkin Weigh Off, Carman's Jason Terwin captured top prize with the heaviest pumpkin at the event which took place Saturday.

The Roland Pumpkin Fair was cancelled this year, usually happening the first Saturday in October, but organizers were still able to host the weigh-off which attracted thirteen pumpkin entries from across the region.

"It's been awesome, been doing it a long time," said Terwin when asked how it felt to finally place first. "I'm glad to beat the Banman's, finally. I'm glad Charlie wasn't up here," he said with a smile referring to Henry and Cornie Banman from Schanzenfeld, both multiple time winners, as well as Charlie Bernstrom from Lancaster, Minnesota who won in 2017 and 2018, and currently holds the record for the largest pumpkin ever entered at the Roland Pumpkin Fair Great Commonwealth Pumpkin Weigh Off at 1,753.5 pounds.

So how did Terwin get his pumpkin to such a size?

"Well, of course we were dry this year, so a lot of water, a lot of other goods and fertilizers and just luck, I guess," he said, noting it was a challenging growing season. "Of course the wind, the lack of rain, everything is a challenge in this

The Roland Fire Department once again assisted in wrangling the entries to the scale hobby."

Terwin had an idea he may have a good shot at winning this year based on his in-field estimates, but noted you never know until it's on the scale, and it all depends on what other competitors show up. He credits his second dad, Ted Storey, with getting him into growing giants a number of years ago, and he's been hooked ever since.

Gardening is a hobby for many, but growing and caring for giant pumpkins takes the hobby to another level, but is something Terwin really enjoys.

"It's just nice being out, physical labour, getting out and doing things in the Summer time," he noted. "Of course, in harvest when we're out in the field working, we don't get to see it very often, but we're hoping it still grows."

And when asked whether he had a special trick or secret formula to produce the giant he did, Terwin responded with a chuckle, "It's still a secret."

Meanwhile, 2020 and 2019 Pumpkin Weigh Off champion Cornie Banman took first place in the Squash competition, bringing a gourd to the scale that topped out at 648.5 pounds. Banman has now won two years in a row in the Squash category, also taking first place in 2020 with a 1,019 pound monster. 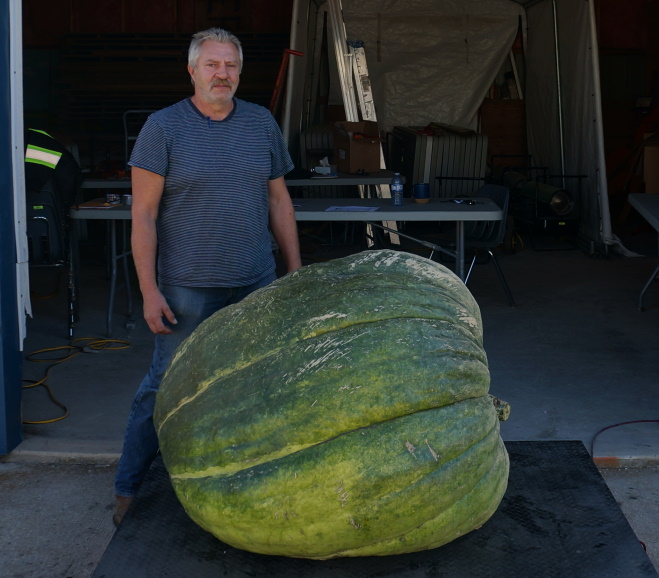 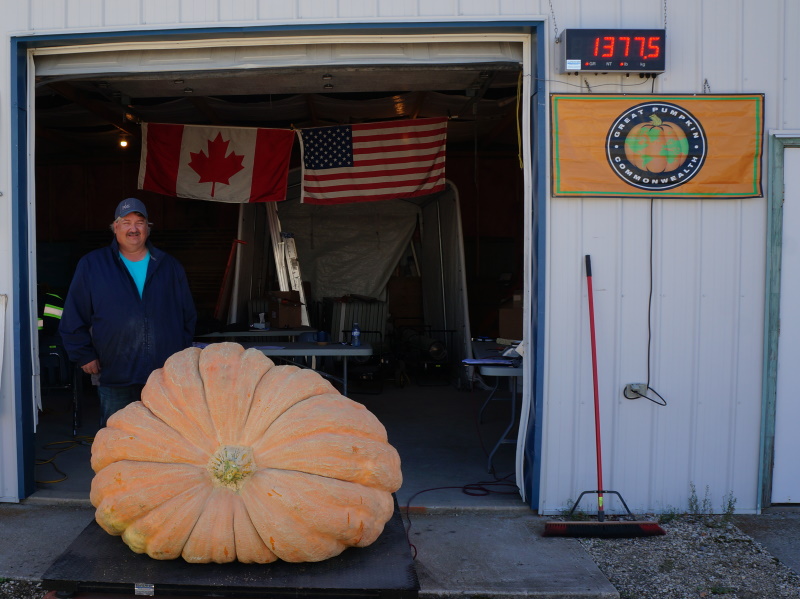 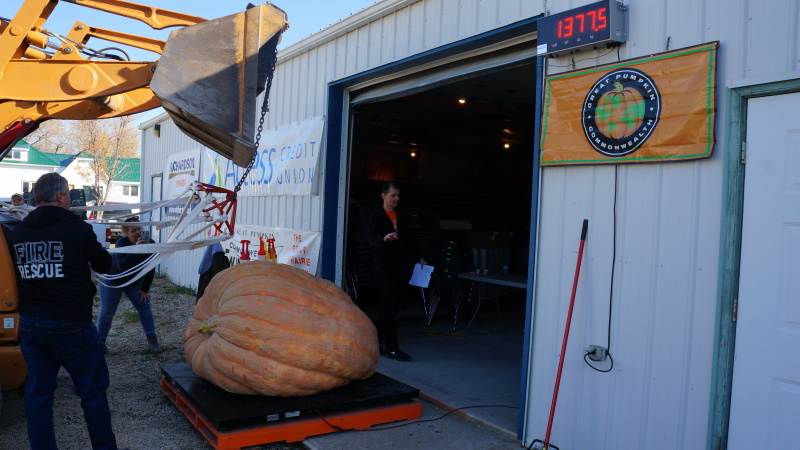 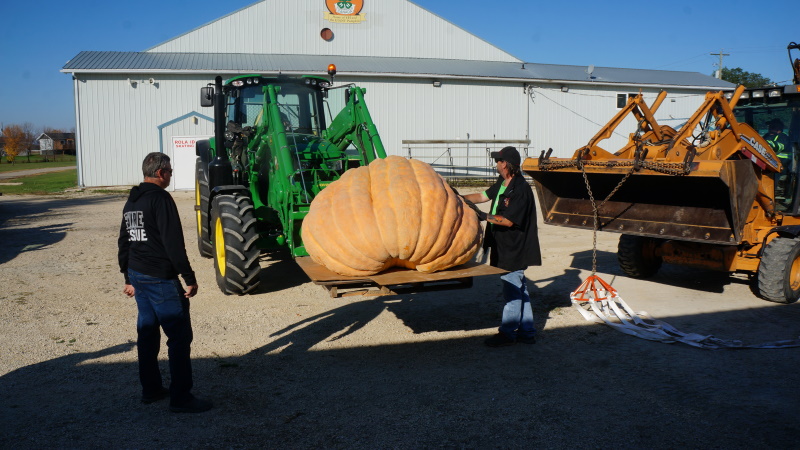 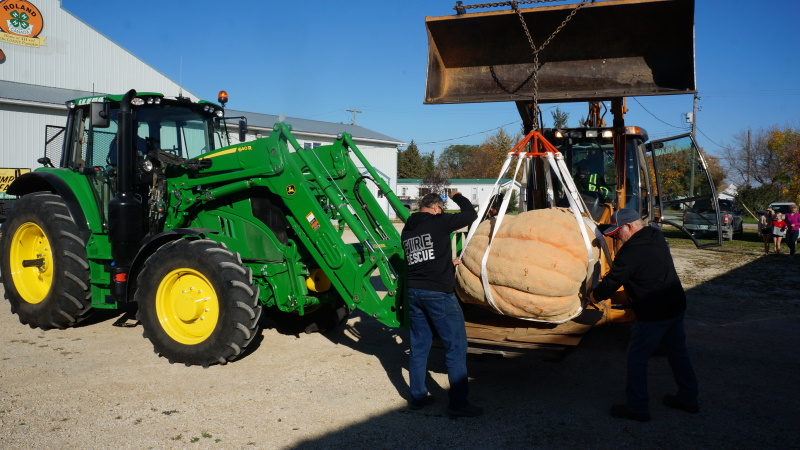 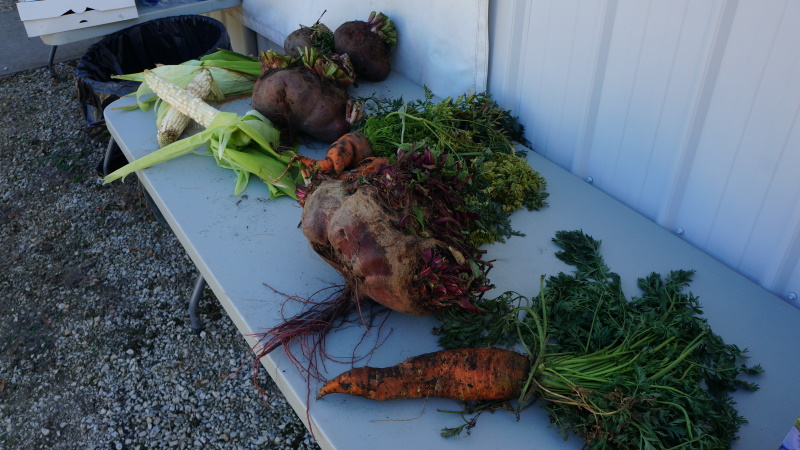 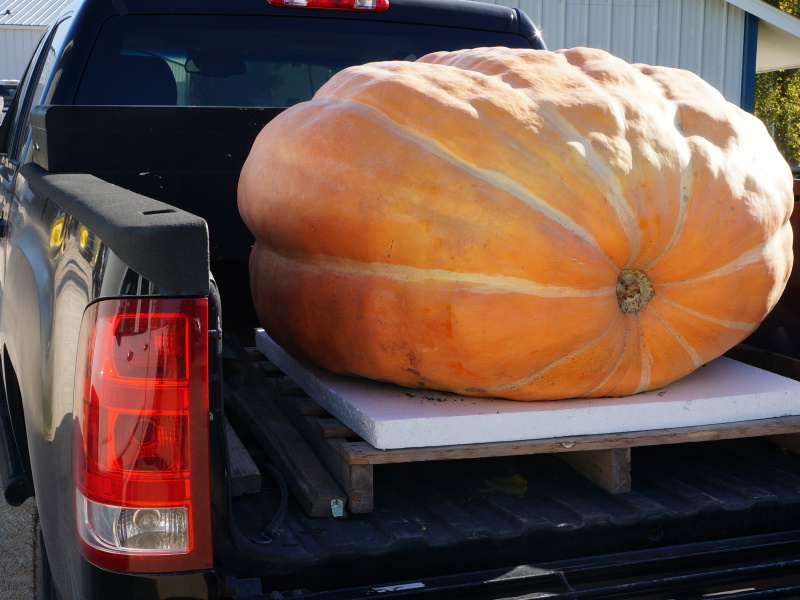 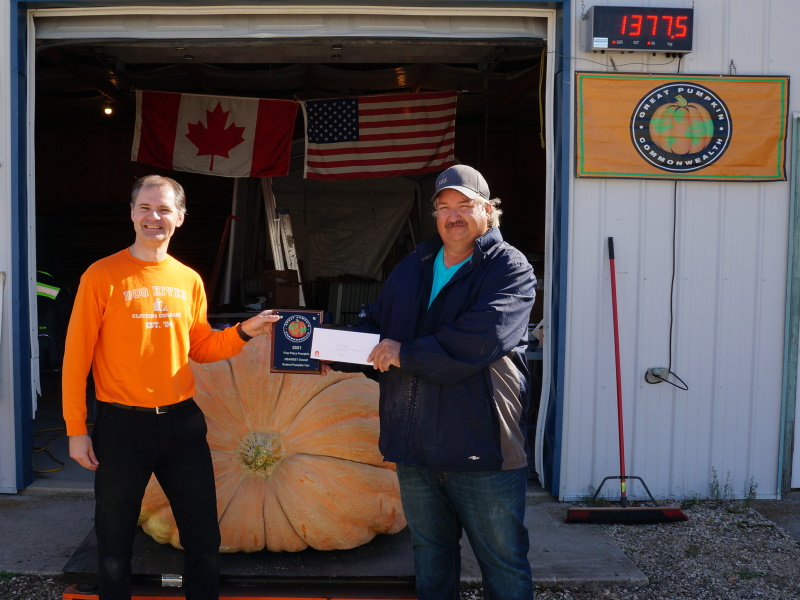