Enbridge's largest project at an estimated $8 billion; replacing around 1,660 kilometres of pipe from Hardisty, Alberta to Gretna, Manitoba and south from the Canada-Us border.

According to Enbridge, this project will generate more than 3,800 jobs in Manitoba.

"The line 3 project will provide a welcomed economic boost to our local economies, and the investments Enbridge has made are a nice bonus on top of that," said Morden Mayor Ken Wiebe. "These contributions met a number of our needs in support of enhancement in emergency service, recreation facilities in our communities, as well as our healthcare facilities in the region."

For all communities in the region, this economic boost is around $400 million.

This investment is for all of Canada and into its future said, Minister of Natural Resources Canada, Hon. Amarjeet Sohi.

Sohi explained the environment and economy go hand in hand. Continuing to develop our resources while we move towards a low carbon economy.

This pipeline is a unified effort said Vice President, Line 3 Project Execution, Leo Golden. Reminded of the phrase It takes a village to raise a child; he said it takes a community to build a pipeline.

Enbridge said this engagement program is their most extensive, securing 100 percent of ROW landowners and the Canadian Association of Energy Pipeline Landowners Association (CAEPLA). According to Enbridge, agreements have also been made with more than 75 indigenous communities or groups.

"Indigenous communities, governments at all levels and companies like Enbridge are making progress, embracing this change and moving forward," said Golden.

These agreements include Traditional Land Use, procurement, training and employment opportunities, environmental stewardship and construction monitoring.

These economic opportunities in Indigenous communities is more than $120 million to date.

According to Chalmers, around 22 jobs have been generated through Enbridge contracts, creating self-esteem, bringing down apprehension rates in his First Nation.

Chalmers has heard concerns on the pipeline from his community and others on the safety of line 3. However, he explained if the line is used safely the big picture is it creates jobs and revenue.

"I know there is a lot of contention out there, but the leadership I have spoken to along the line are engaging with Enbridge. We're praying this thing is done safely and there are no spills."

Chalmers agrees that there is a need for green alternatives, with the current demand for hydrocarbons that demand needs to be met first in the safest method possible.

40 percent of the L3RP was completed in Canada in 2017. Construction of the remaining Canadian segments began August 1 in Saskatchewan and Manitoba, planned for completion in the later half of 2019. 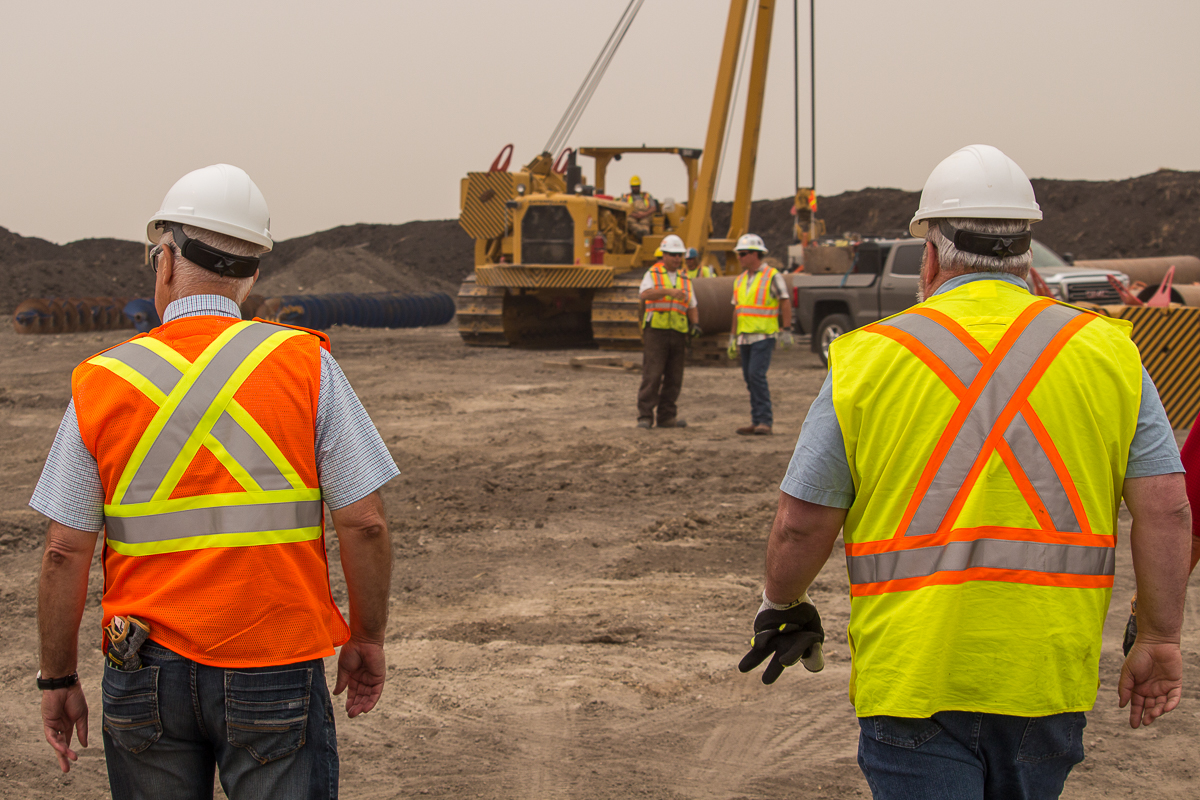 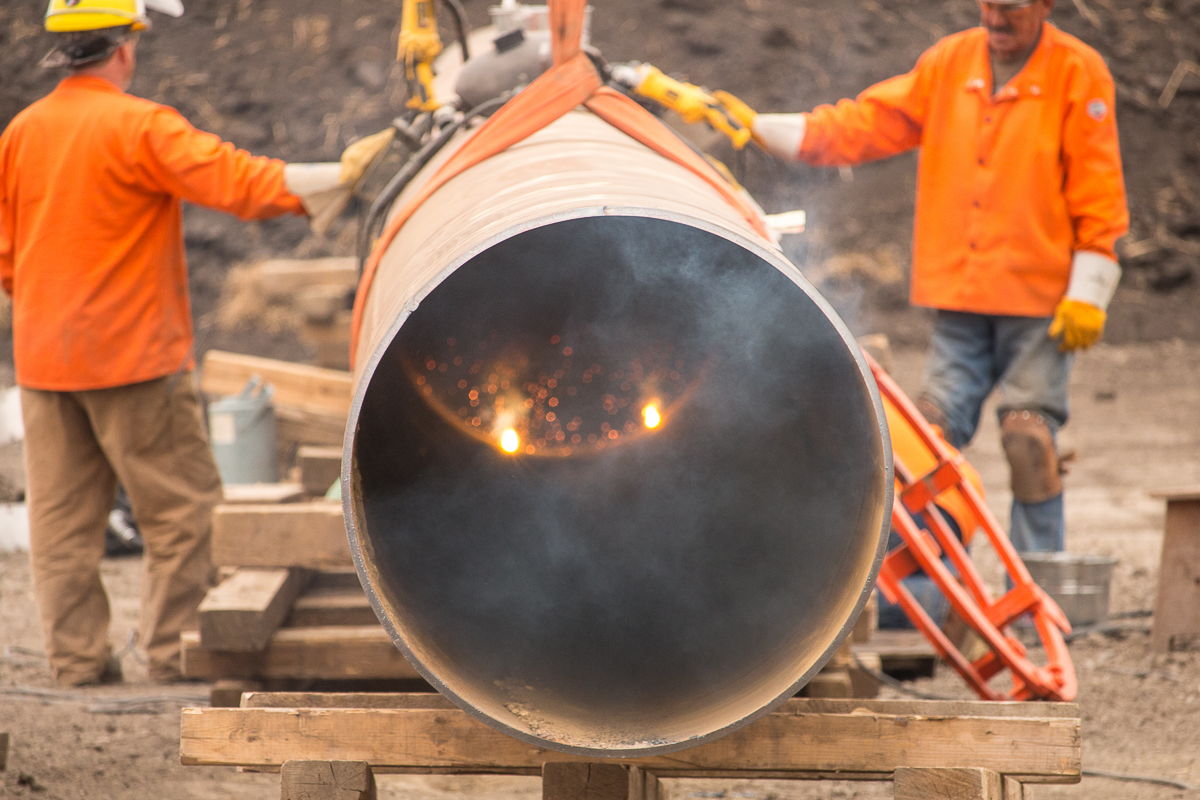 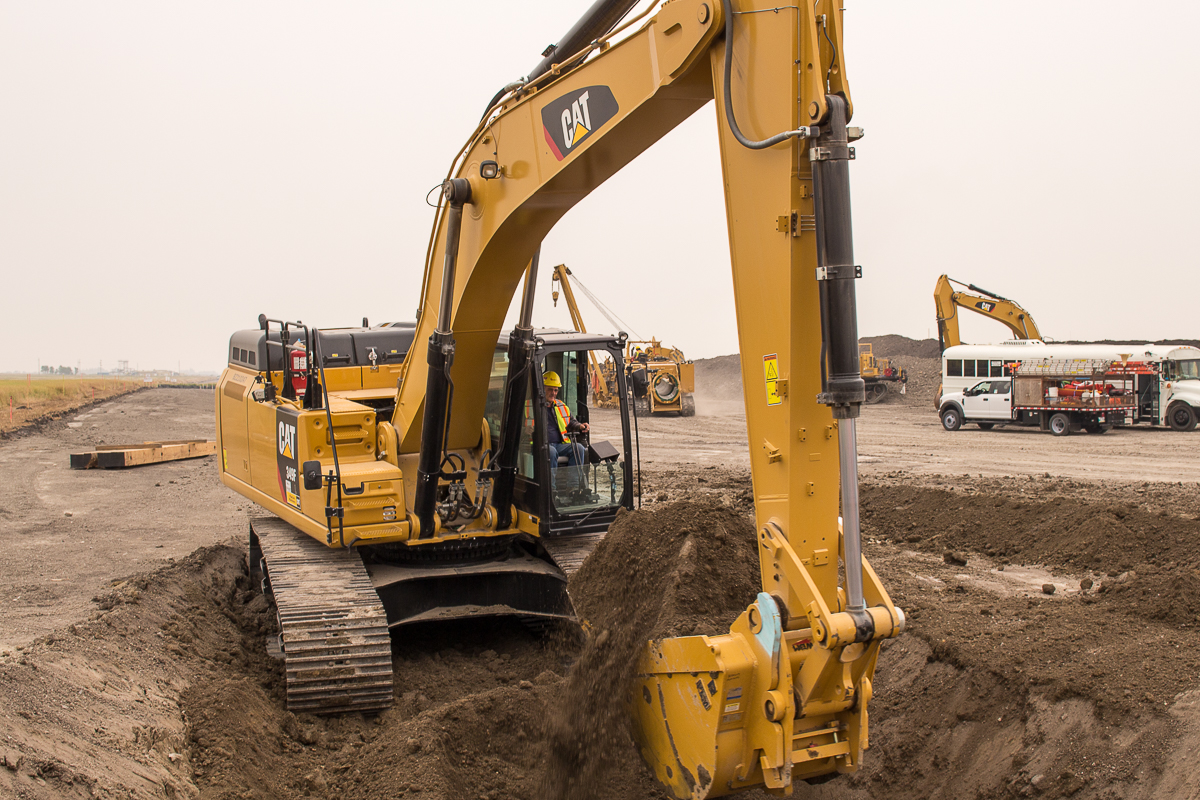 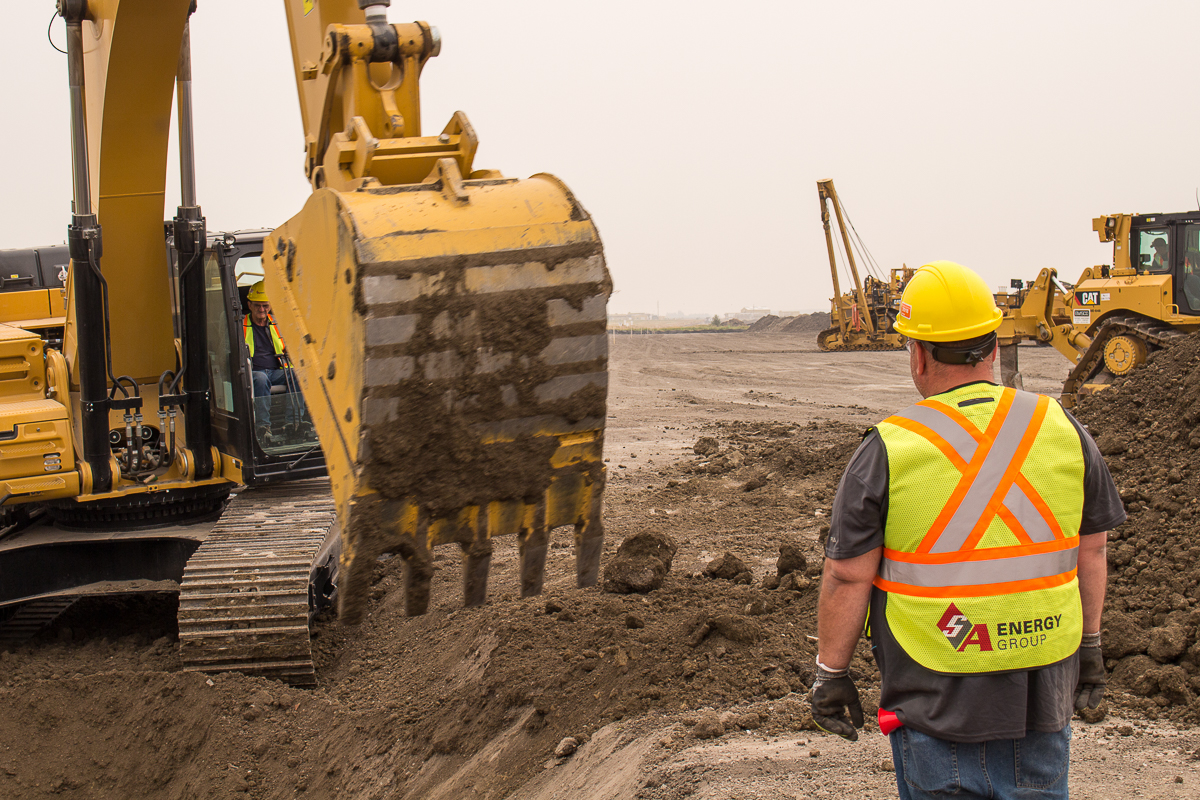 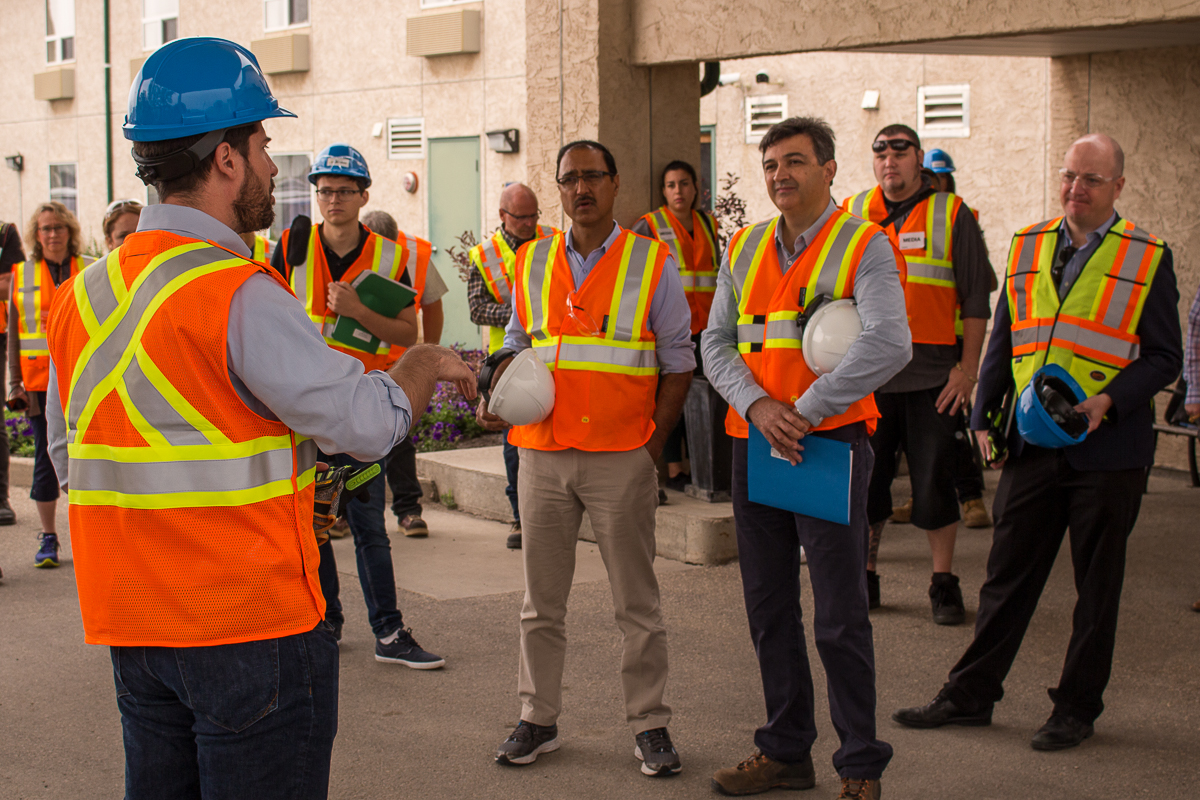 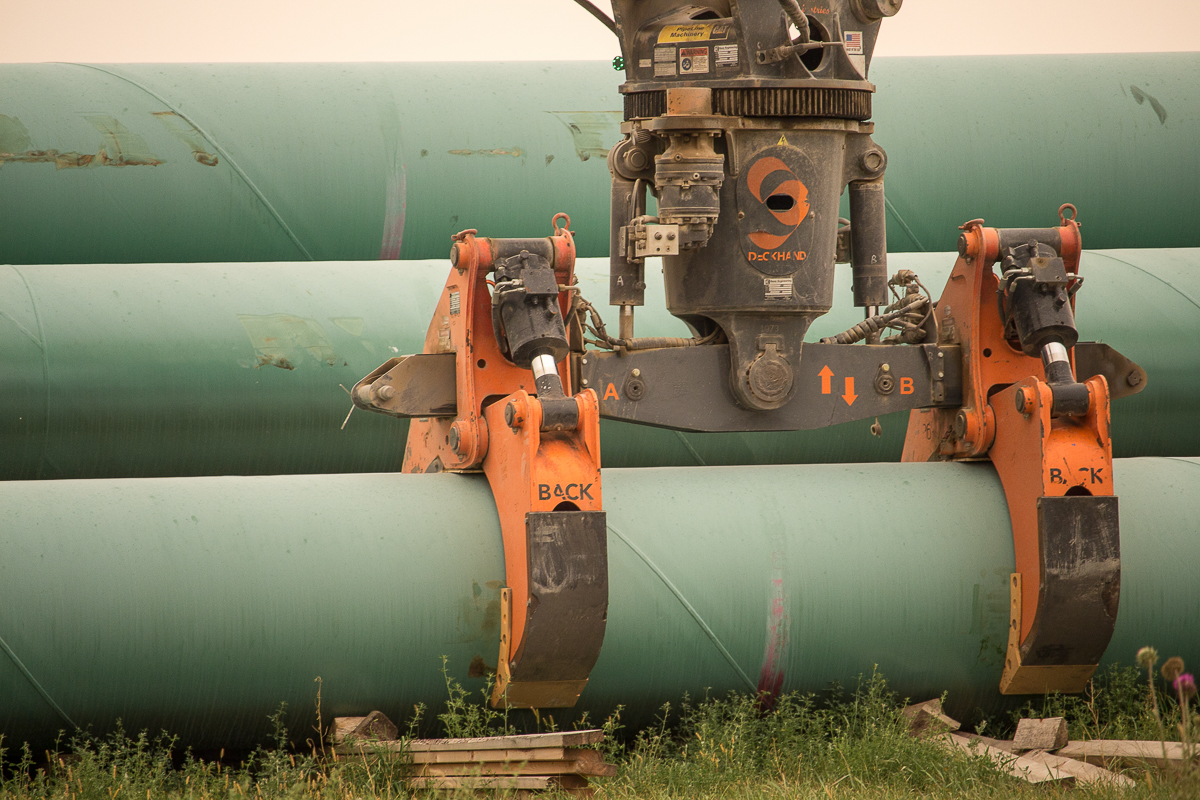 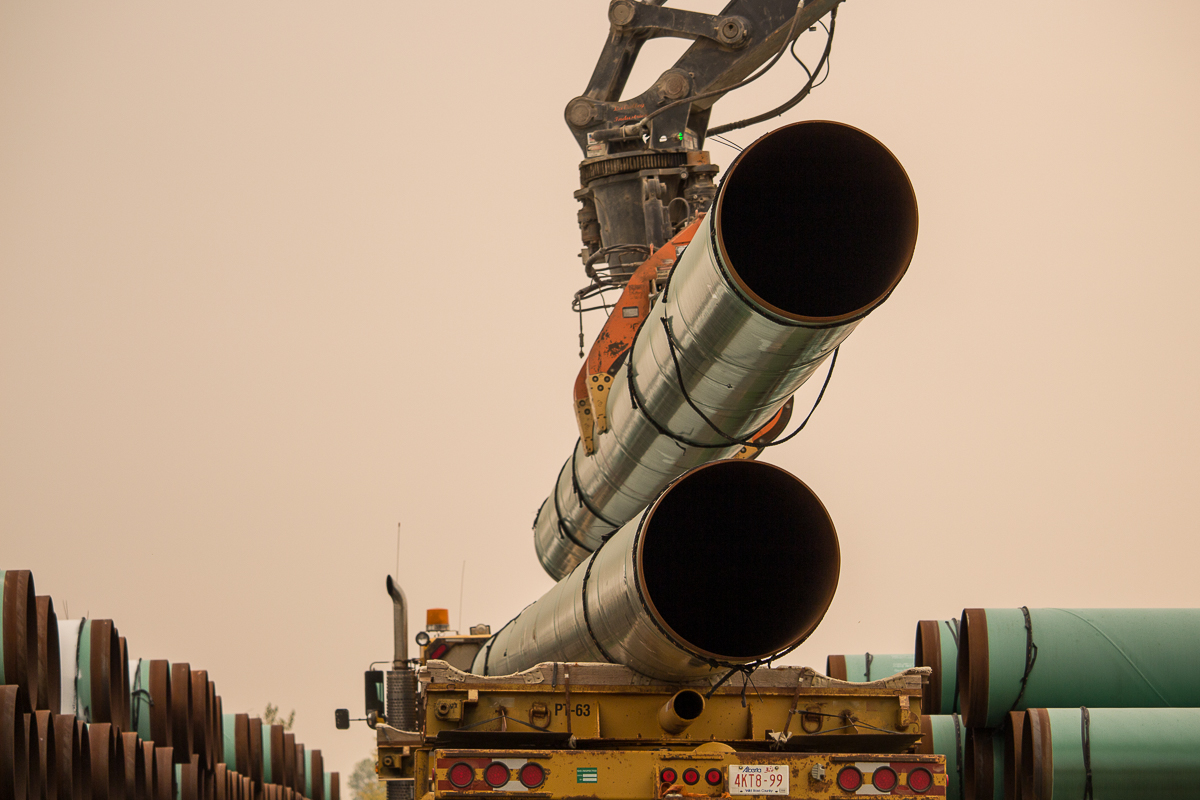 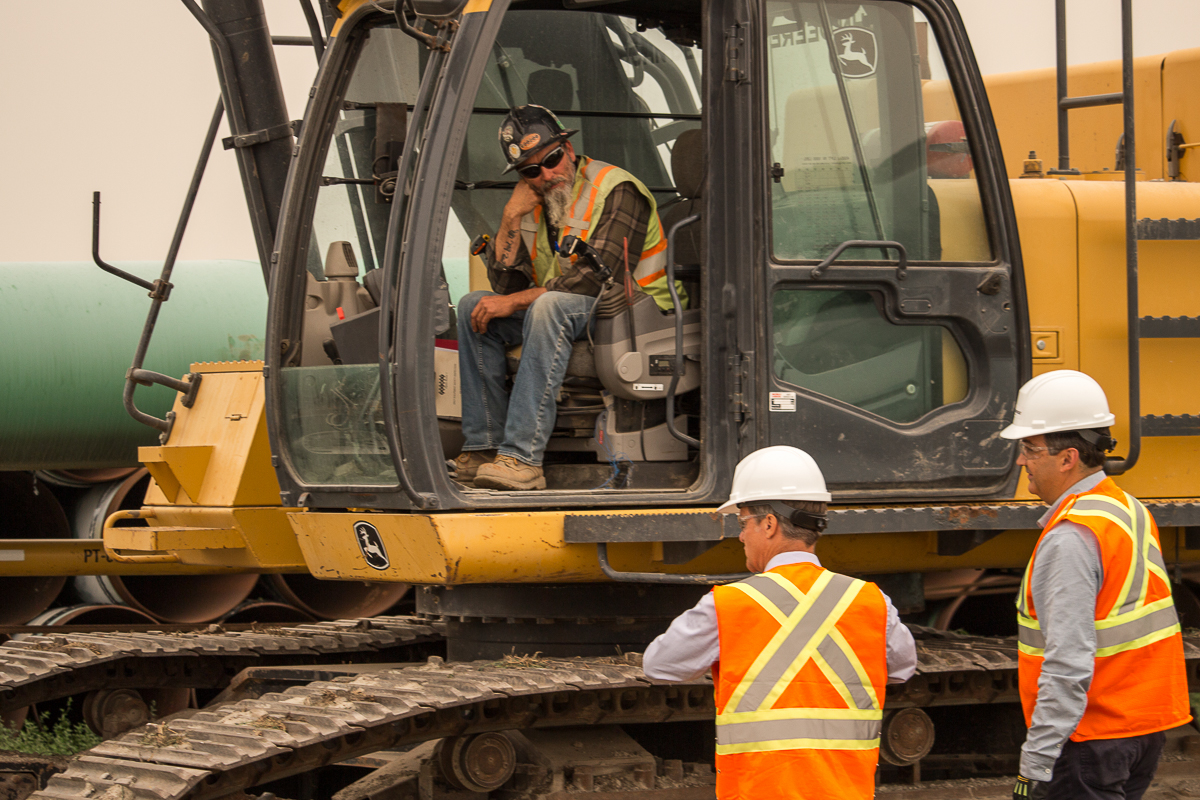 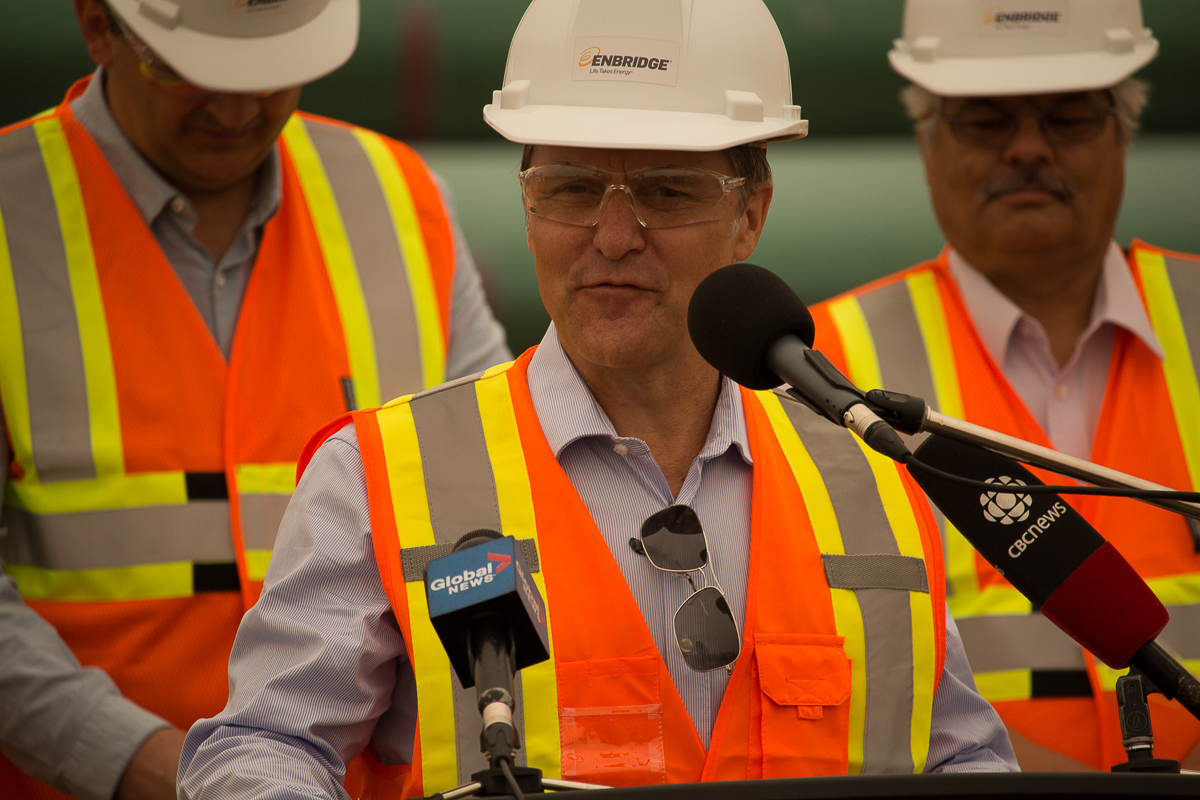 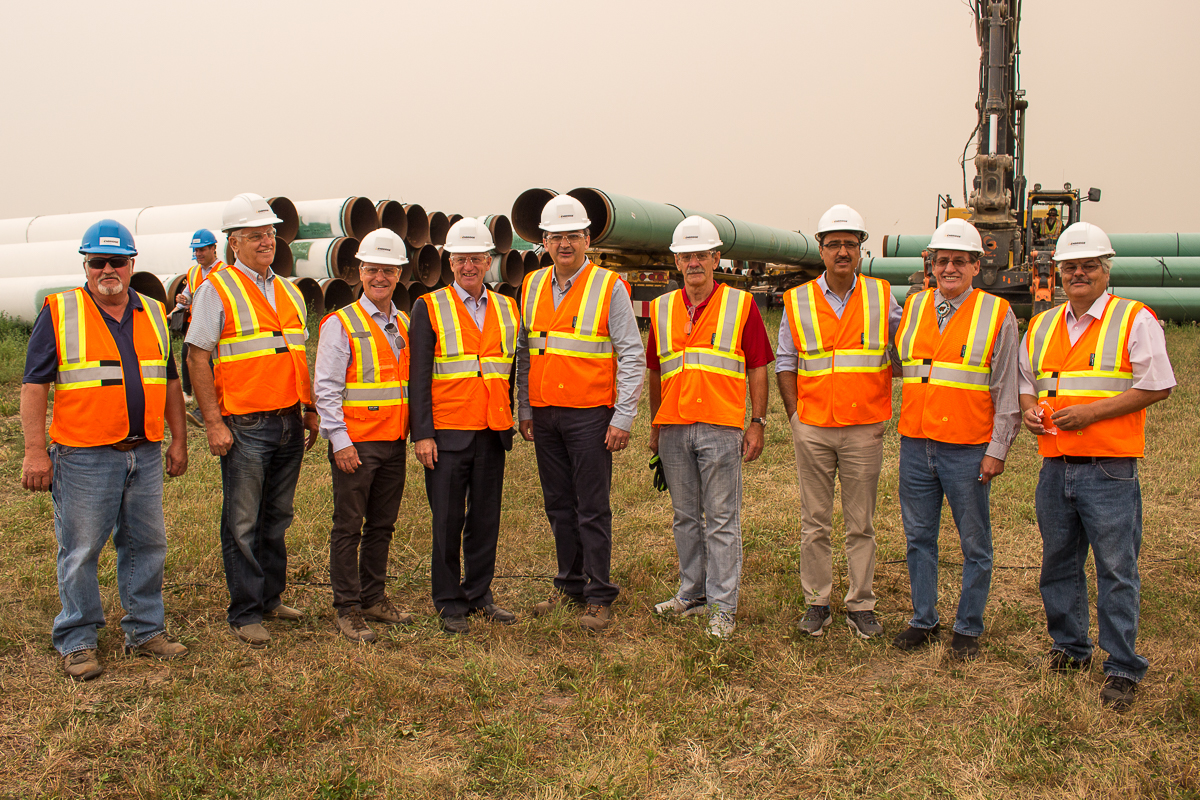 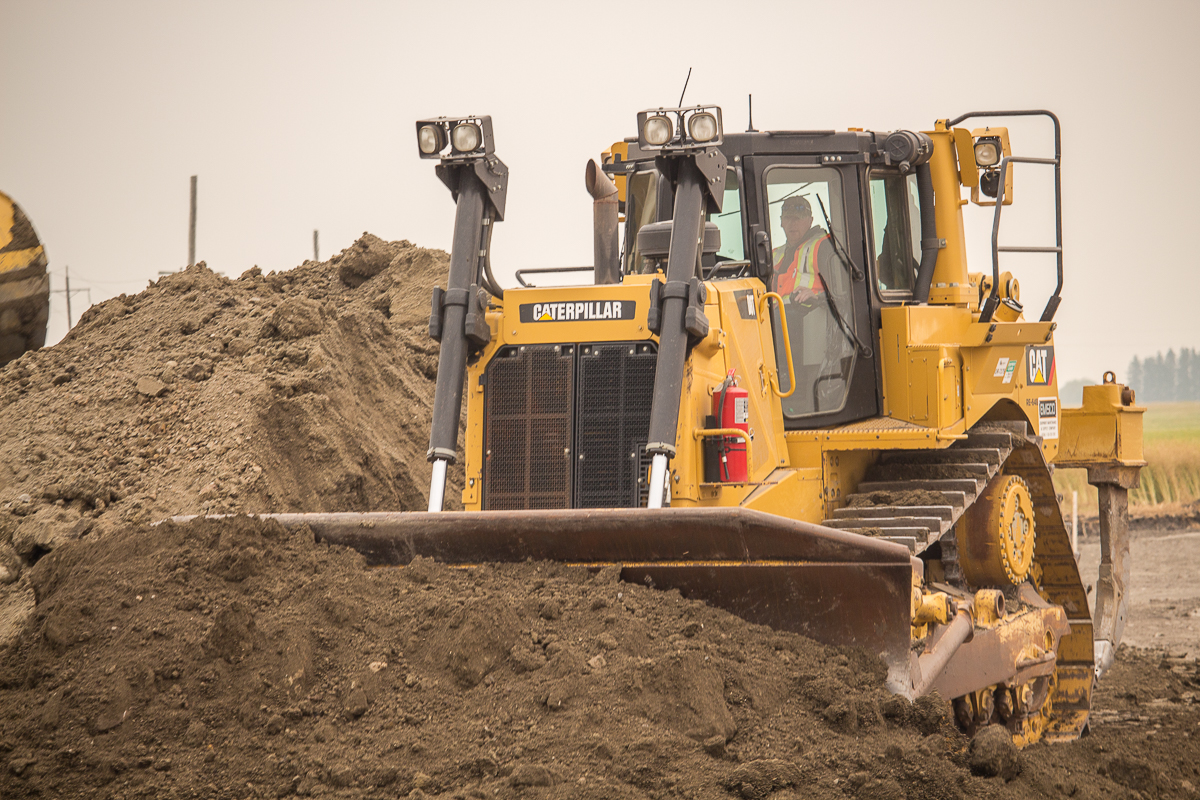 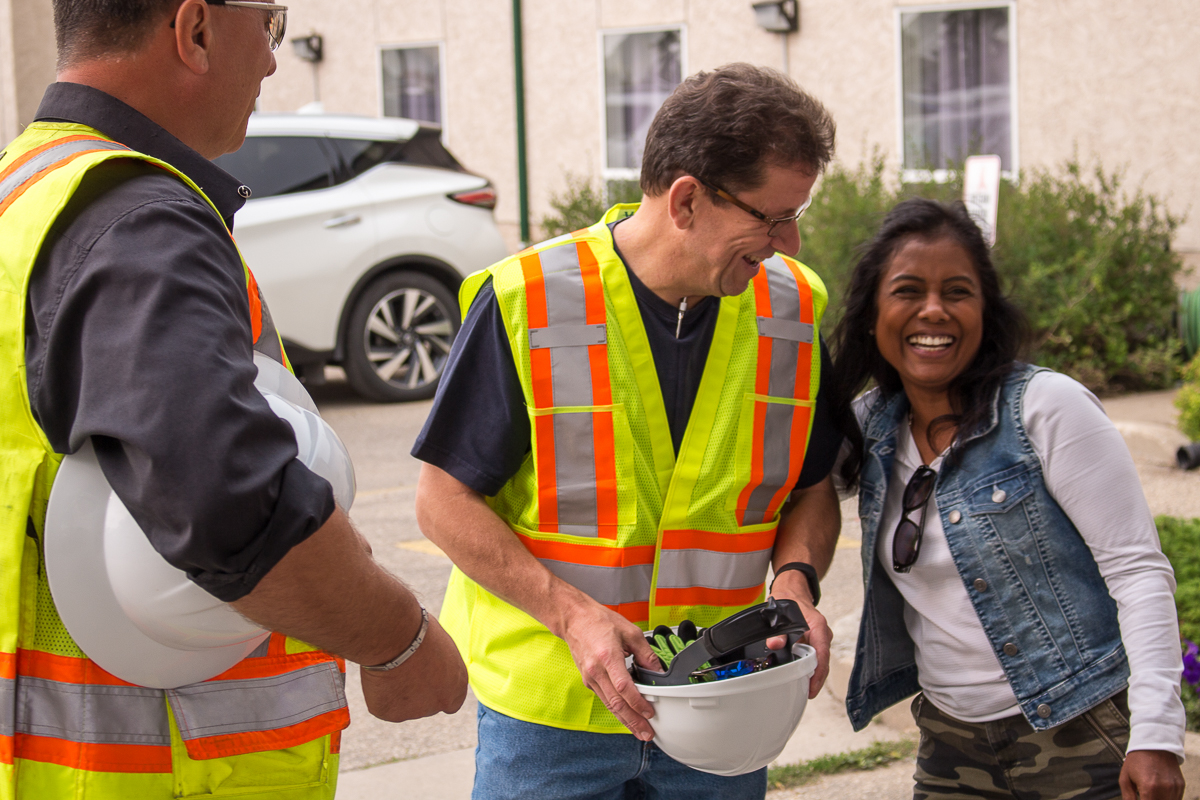