Lunar eclipse through your eyes

Sunday night we were treated to a mostly clear sky which allowed us to see the spectacular full lunar eclipse, otherwise known as the "Full Flower Supermoon total lunar eclipse". At its peak, it appeared reddish brown making it the first blood moon of 2022.

By 9:30 pm, on Sunday night the first phase of the lunar eclipse began. By 10:30 you could see the start of the total eclipse as the earth shadowed the moon. At 11:14 pm the moon was entirely in the earth's shadow. It all ended at 1:30 am. 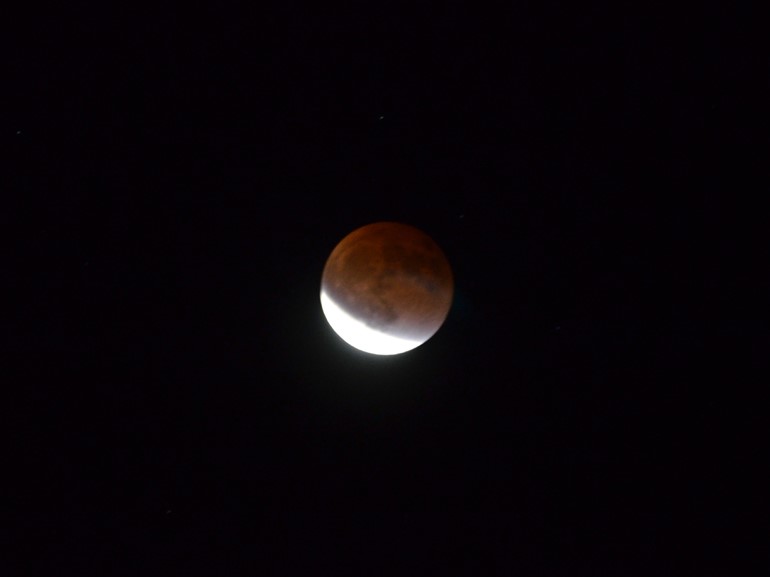 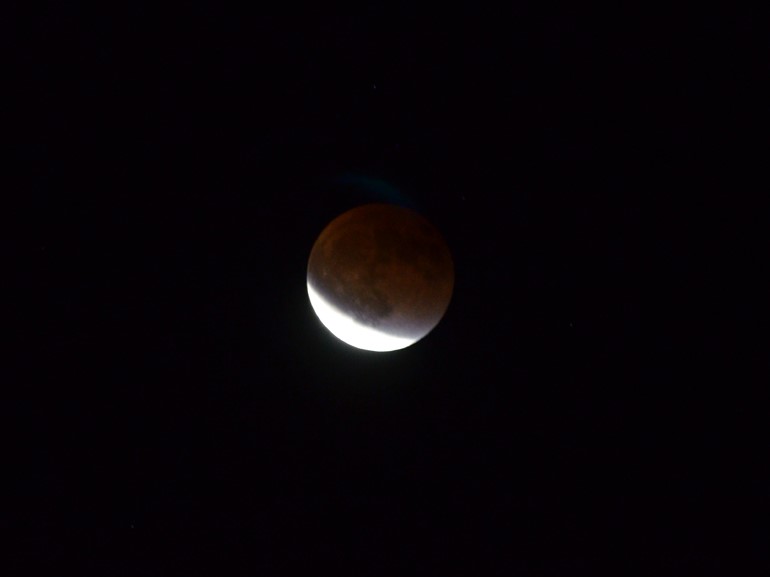 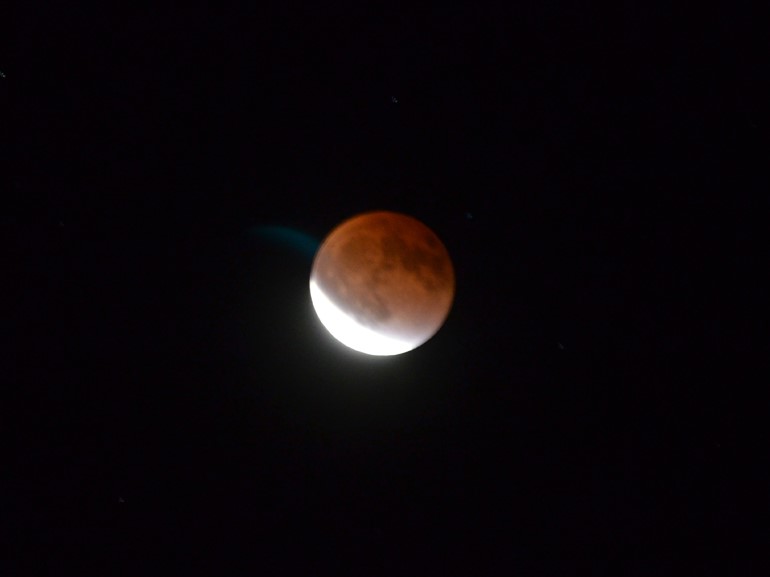 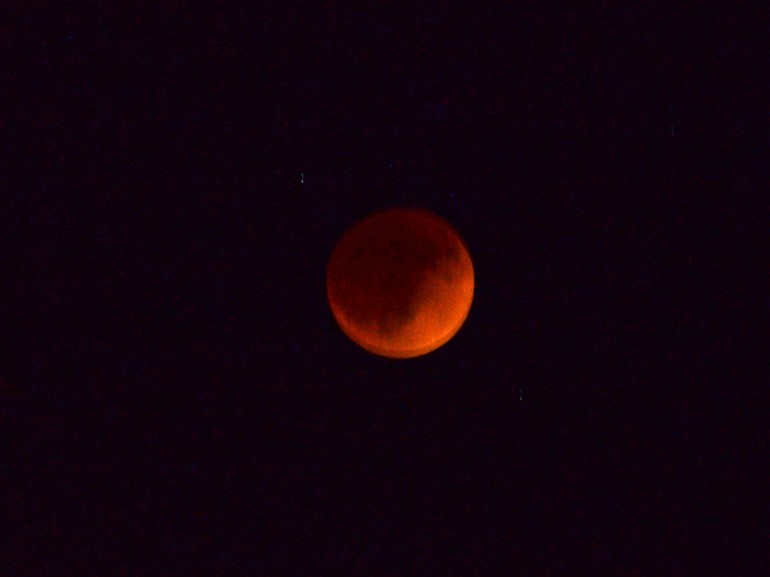 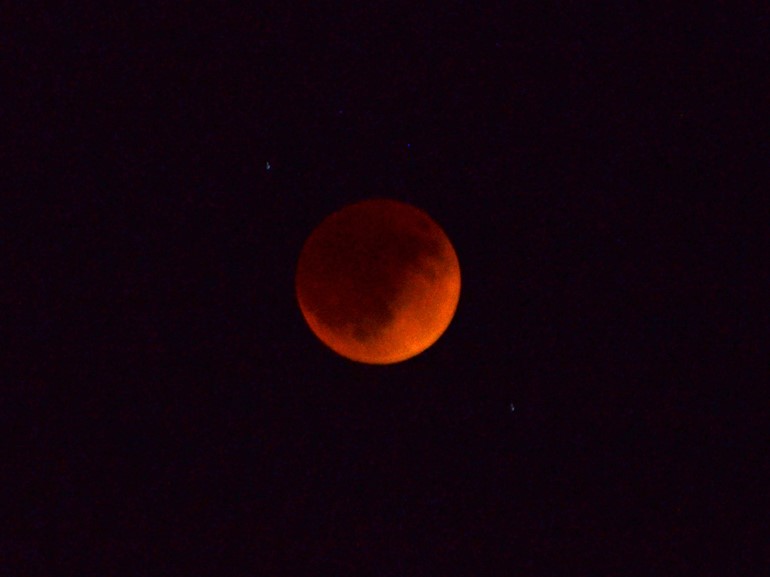 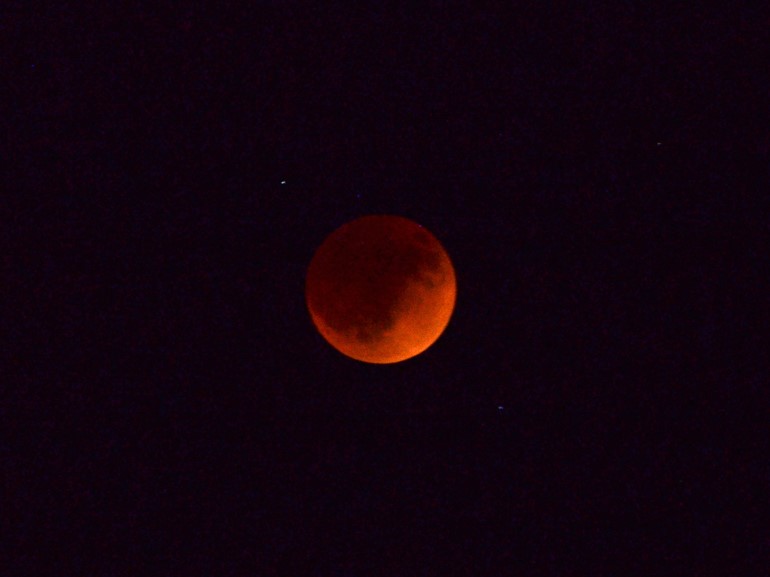 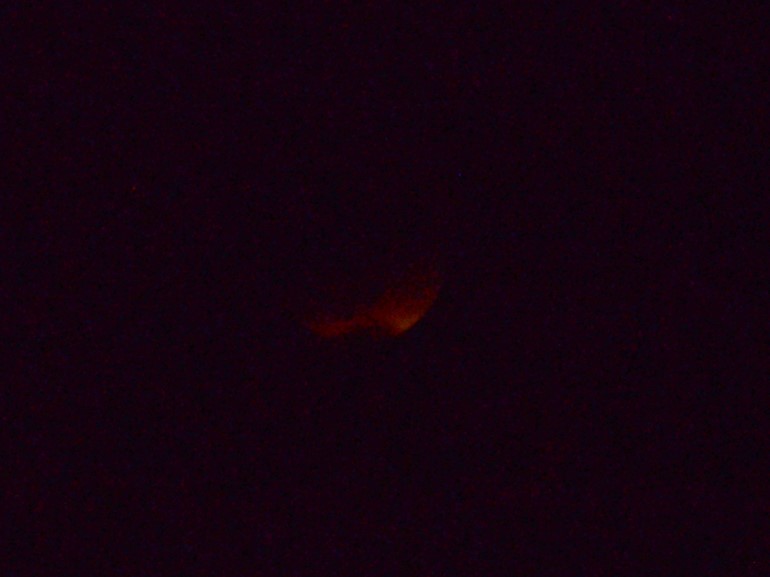 Altona library is on the move!