Connor Hellebuyck made 41 saves in the Jets 4-0 victory over the Vancouver Canucks at Bell MTS Place.

Hellebuyck recorded his 18th career shutout and passed Ondrej Pavelec for the most in Winnipeg/Atlanta Thrashers history.

The Michigan native leads the NHL with four shutouts this season.

Kyle Connor had two goals and an assist for the Jets who won at home for the first time since December 15th.

The Jets (25-18-4) wrap up their three-game homestand Friday against the Tampa Bay Lightning. 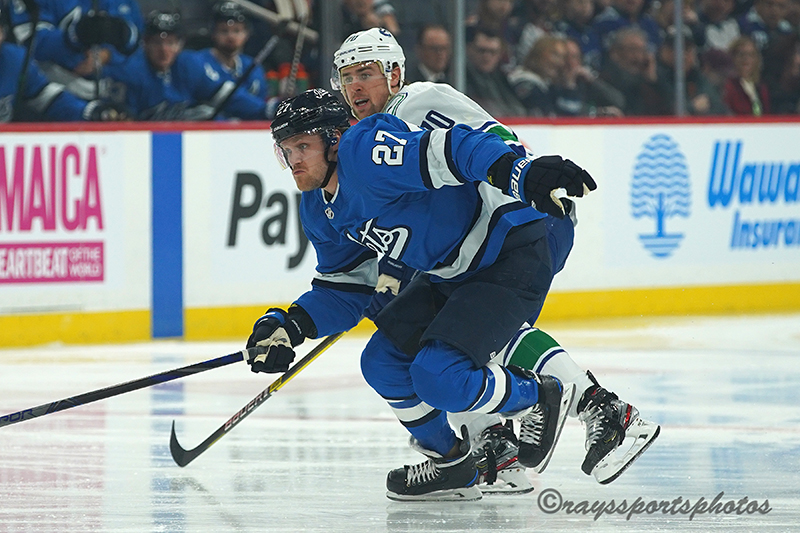 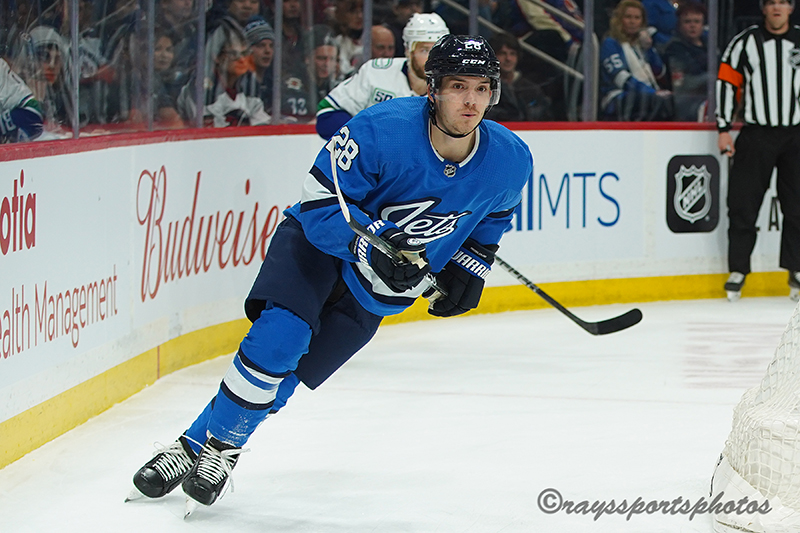 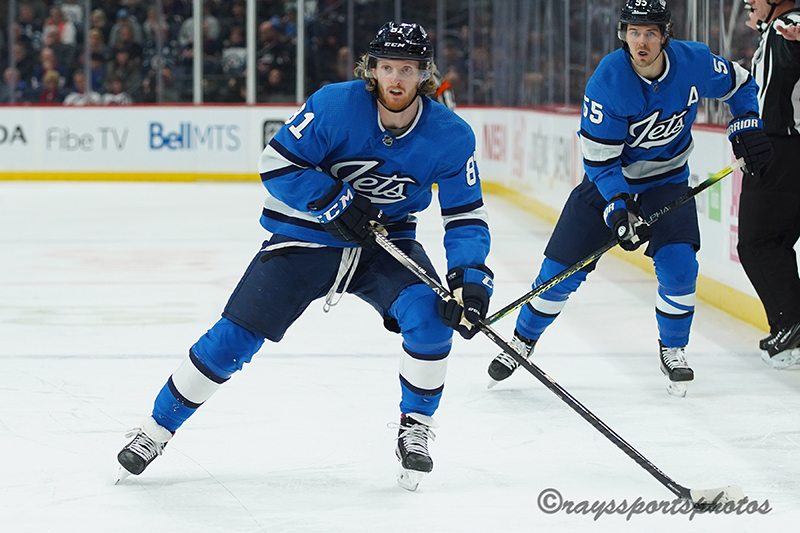 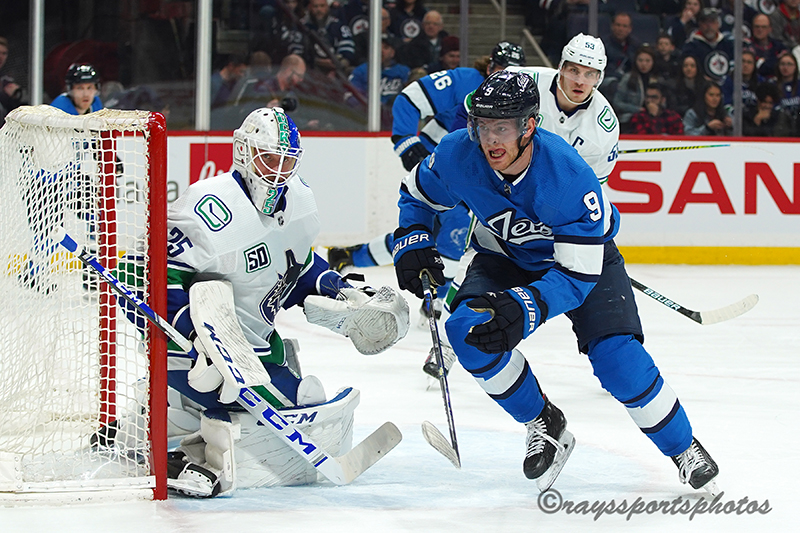 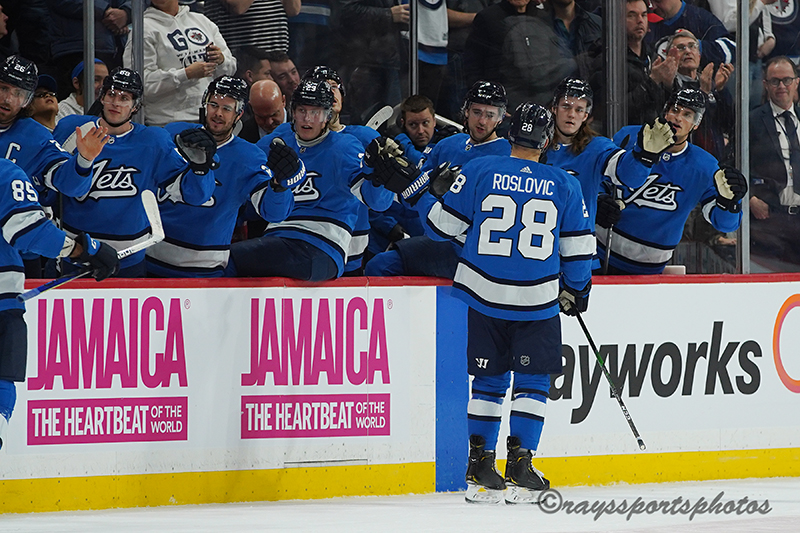 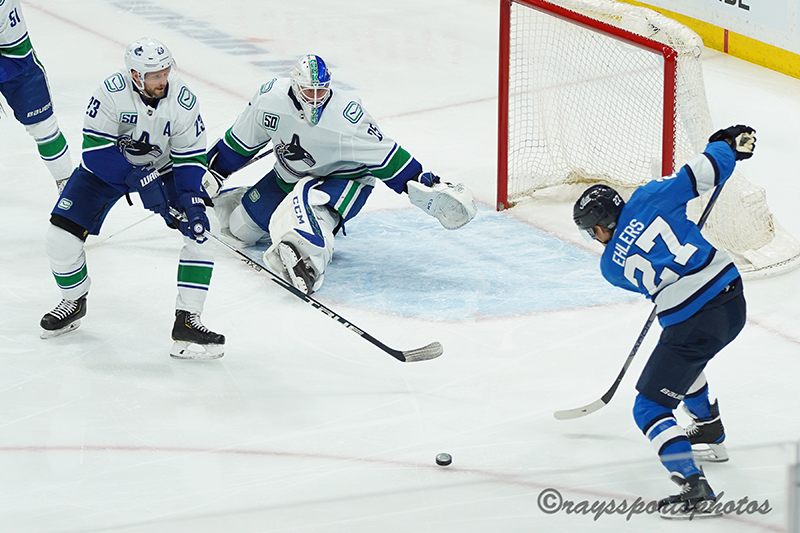 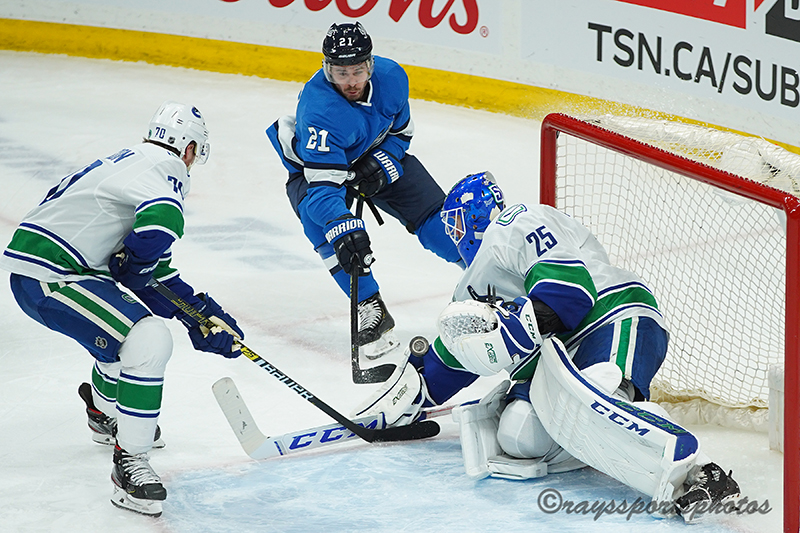 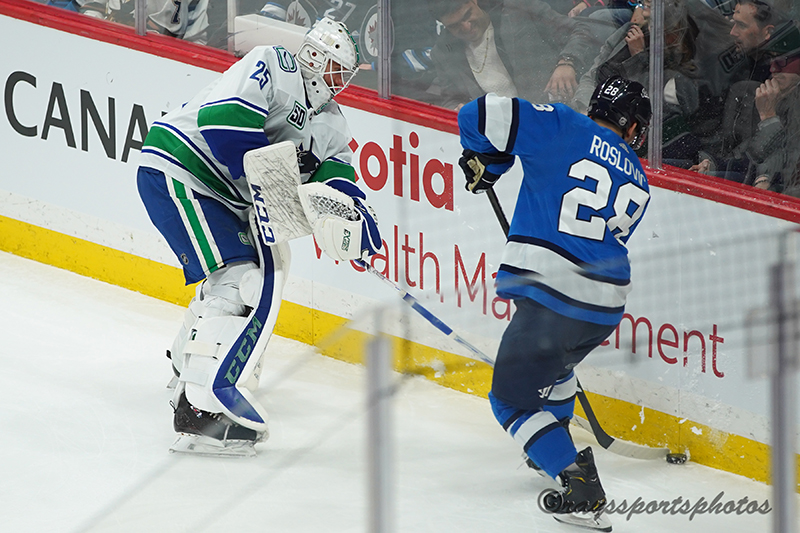 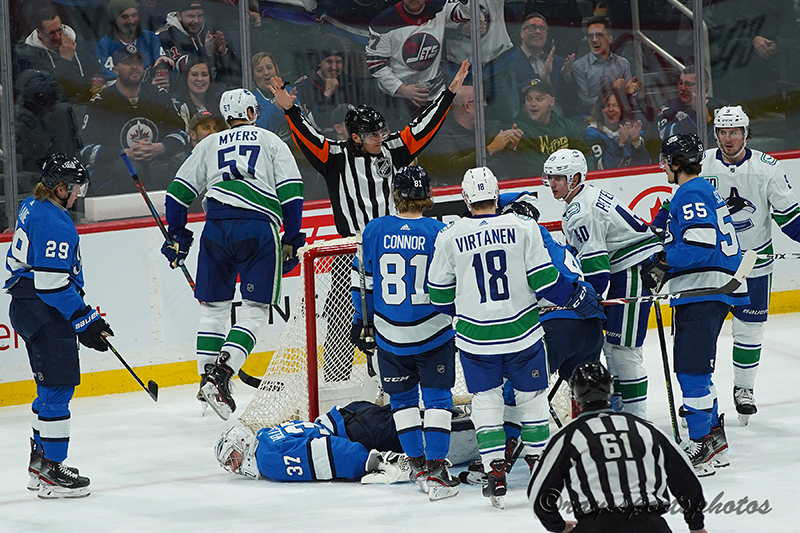 Off the Tee - Spencer Norrie