"I feel the responsibility to uphold this," Altona junior high students erect 'Every Child Matters' memorial

A group of junior high students in Altona took some time on Thursday to erect a memorial, leading up to the National Day for Truth and Reconciliation today.

The words 'every child matters' have been spelled out with orange rocks that were painted by students at Ecole Parkside Junior High and topped with children's shoes, illustrating the impact of the residential school system in Canada.

"We felt the need to put up this memorial to represent the children that went to residential schools and didn't come back. This is kind of our tribute to honour them," explained Nahla Peters-Loewen.

The south entrance to the Altona Centennial Park was selected as the location for the memorial, noted Peters-Loewen, in order to share it with the rest of the community.

Courtney Yeo-Thiessen is a teacher at the junior high school. She said, in just two classes, the students came up with a plan and rallied the rest of the school to paint the rocks and donate the shoes.

"I thought, how are we going to do this is just two hours? But, they had ideas throwing around, we were writing things on white boards, we were putting together a document. They volunteered and came up with the ideas. It was super quick, and it makes me super proud."

Meantime, Peters-Loewen says she feels sad when she hears about residential schools and the history behind Orange Shirt Day, which the school also marked yesterday.

"Going to the first day of school, anyone can feel nervous, and if you have something that your grandmother bought for you, like an orange shirt, that kind of keeps her close to you. But, if that's taken away from you, and your grandmother is taken away from you and you're treated like nothing, that doesn't feel very good and that you're worthless, you're nothing. So, it doesn't make me feel very good. Every child does matter."

"Some of them (the kids) were just over three years old. They're only starting to know what life is, and when they get all of their culture taken away from them at that young age, it just breaks my heart. They're so young. They still need to be around their family to feel secure."

Now that they've learned about this dark part of Canada's history, the two youths say they feel a responsibility to continue bringing awareness to it.

"I do feel like we should have everybody remember this," said Peters-Loewen. "It's very important that we honour these people and that we remember them, not for that they died, but that they were people, and children who did die and didn't deserve to die. I feel the responsibility to uphold this and let everybody know." 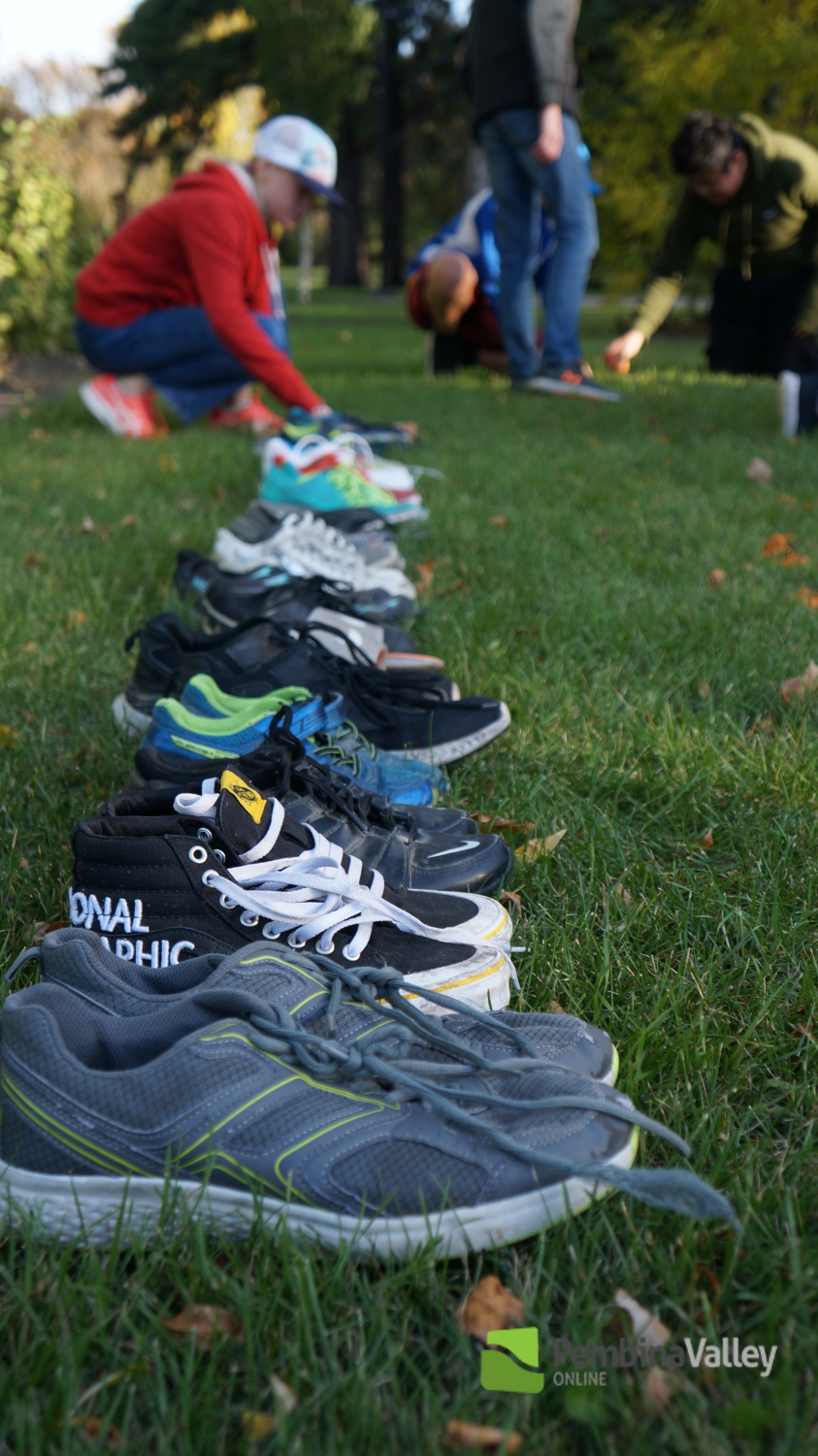 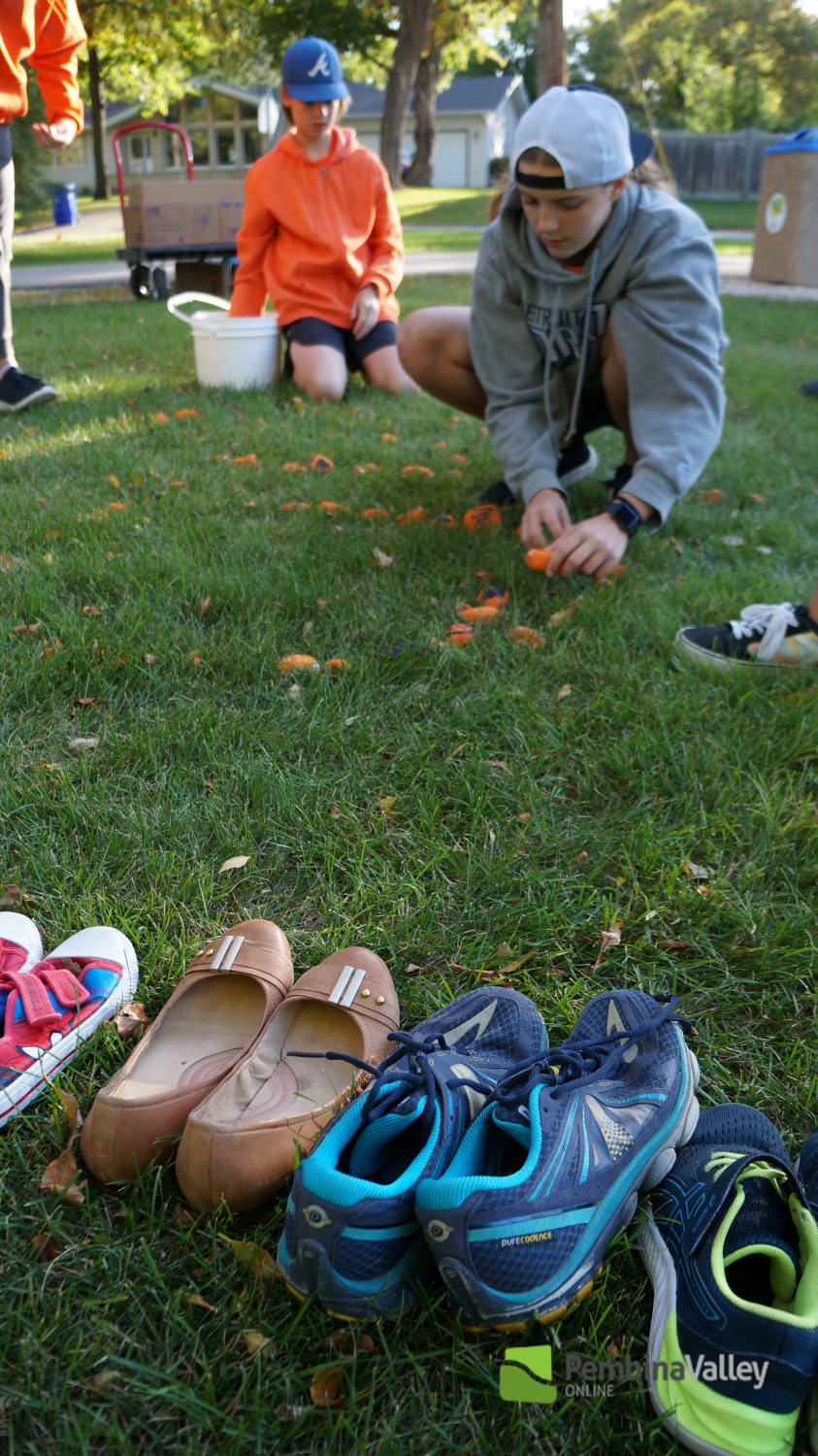 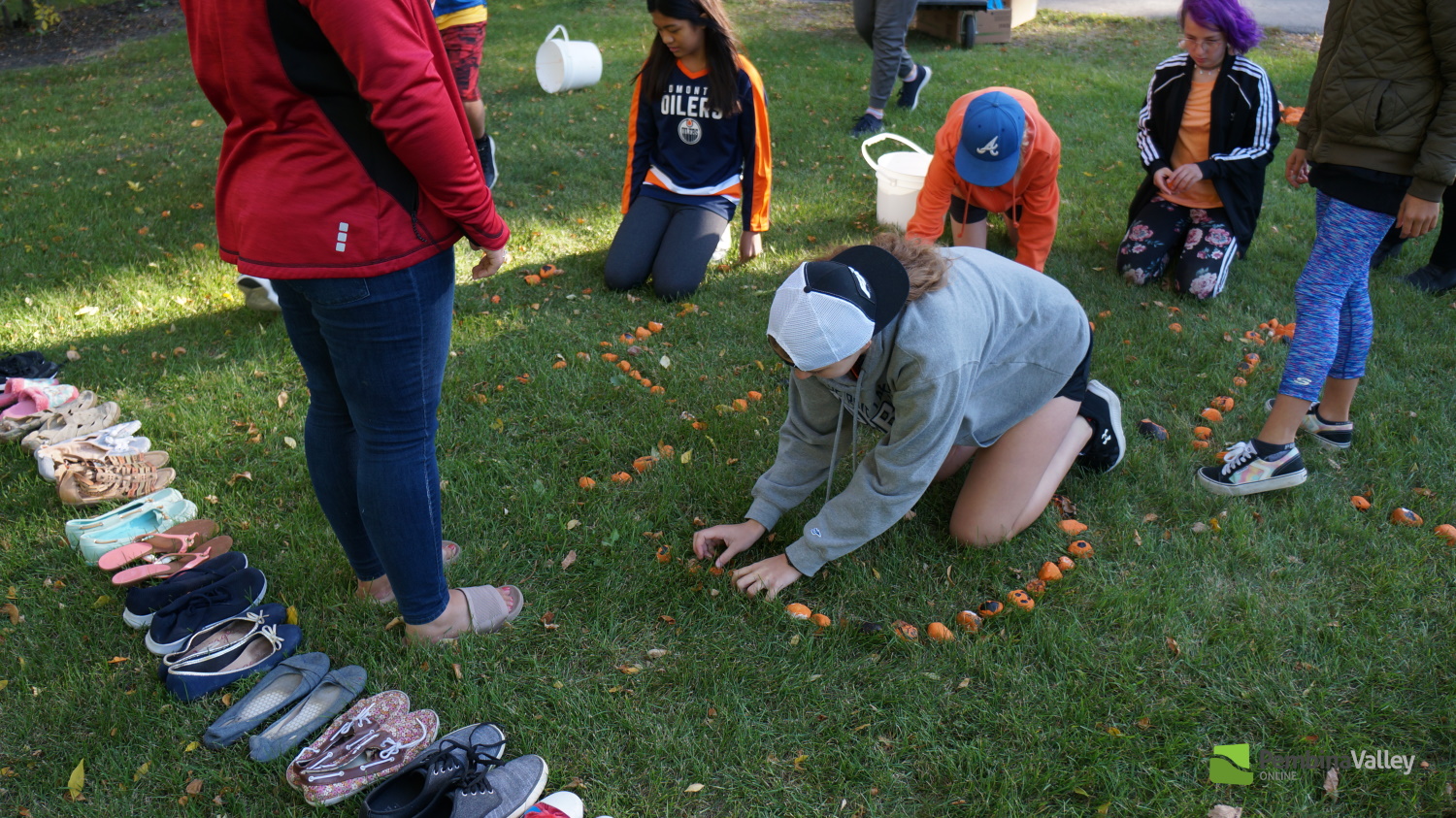 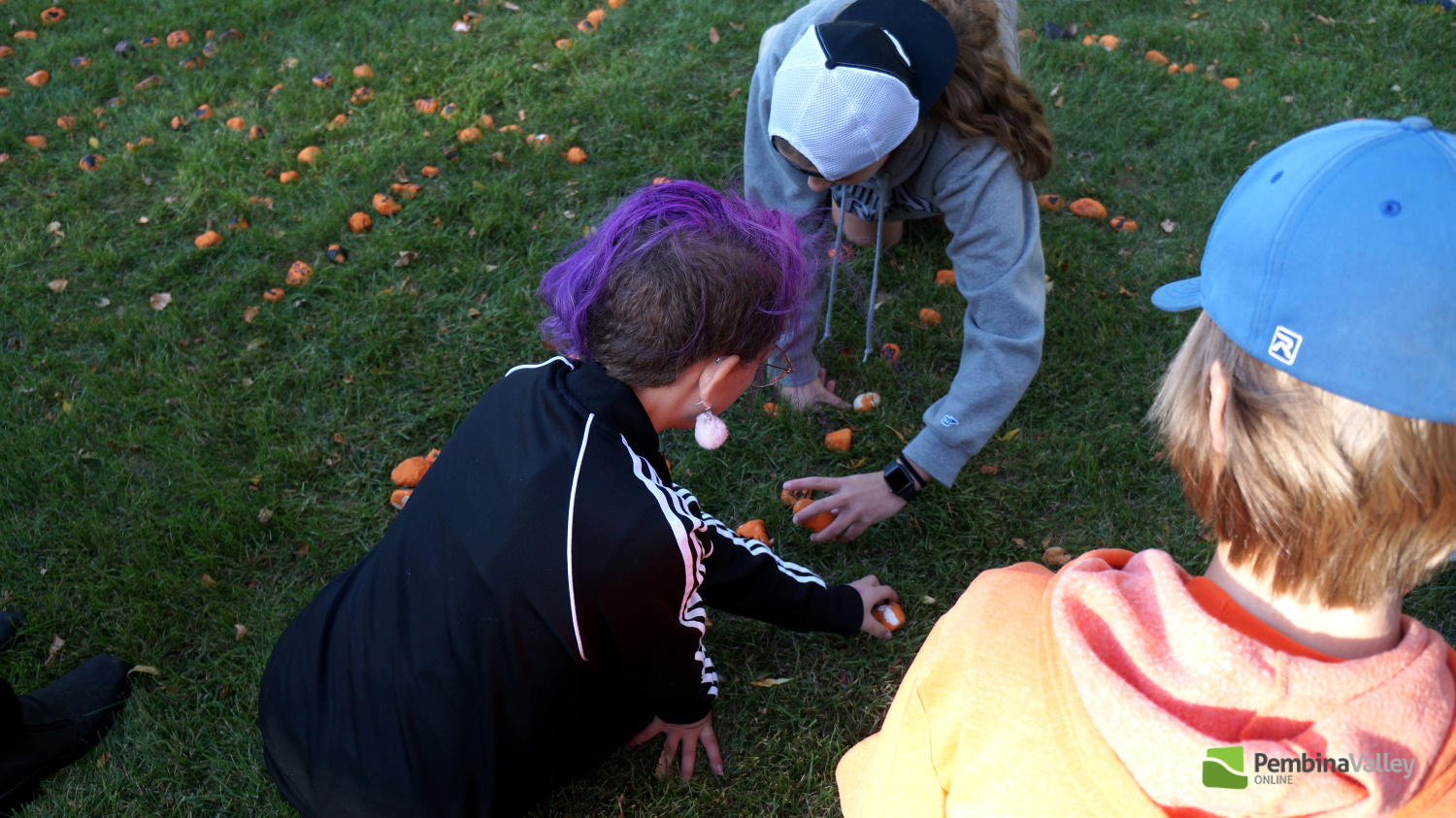 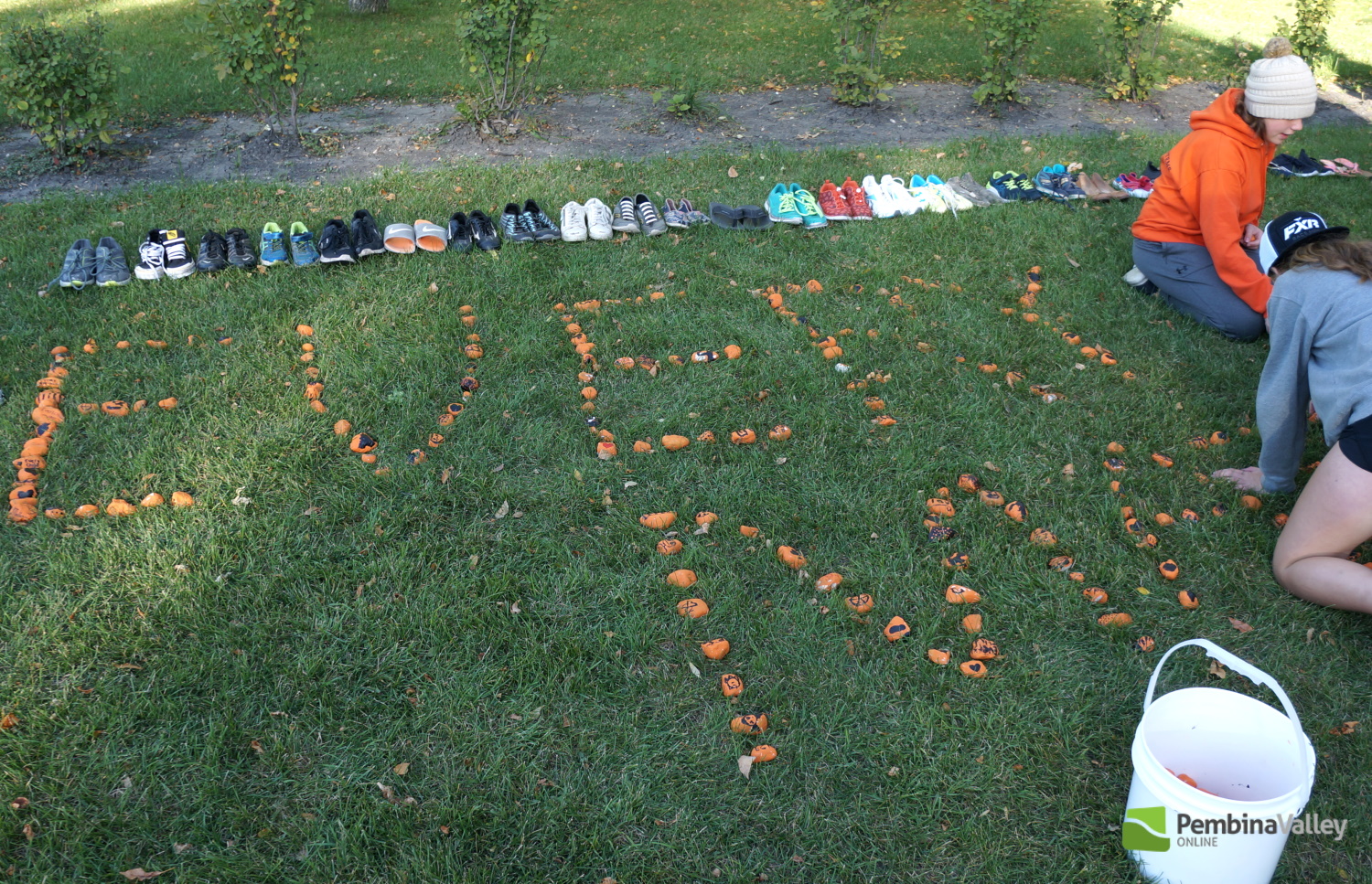