The Winnipeg Rifles are in a must-win situation tonight in order to make the playoffs.

The Rifles, who compete in the Canadian Junior Football League's Prairie Football Conference have a 3 and 4 record and hit the field against the 5 and 2 Regina Thunder at Investors Group Field at 7:00 p.m.

Three players on the team this year are from Morden including, quarterback Jonathan Remple, receiver Gabriel Grenier, and Offensive Lineman Cameron Klassen.

Remple is in his fourth year with the team. During last week's game, Remple completed 7 of his 12 passes for 59 yards and was able to help contribute to the team's only touchdown.

"We kind of got away from our game plan. They did a few things that we weren't expecting," said Remple. "In that drive, we got back to what we wanted to do. We were out to march the ball with our option play. So if I kept it I ran or threw and if I gave it away we ran it up the middle."

Remple played with the Pembina Valley Cornhuskers prior to their disbandment and then finished his high school football with the Sturgeon Heights Collegiate Huskies.

Gabriel Grenier is a first-year receiver for the team and has been soaking in the entire experience with the football club during his rookie season.

"I always loved football and graduated out of the midget league and just wanted another chance at football. I thought why not come and try out and I made it," said Grenier. "Before this, I didn't really play any sports and didn't really play football until about grade nine."

Grenier, who previously played with the Southwest Wolves of the Manitoba Midget Football League, said the team atmosphere with the Rifles is awesome.

"We have three Morden boys here and we want all the support we can get," said Grenier when asked why everyone should come out and support them.

Cameron Klassen is one of the team's offensive lineman, and this is his first year with the Rifles

Klassen is also in his first year with the club and has been playing football since he was 10.

"I just love the game. It's a game that can bring people together and create a good camaraderie," said Klassen.

Klassen, who is one of the team's lineman really likes the fact that in football everyone is competing for a chance to play, but at the end of everything, the whole team is one happy family.

"We facing Regina next week and that's a team that we are very close with. If all goes well we should end the season at 4 and 4," said Klassen. 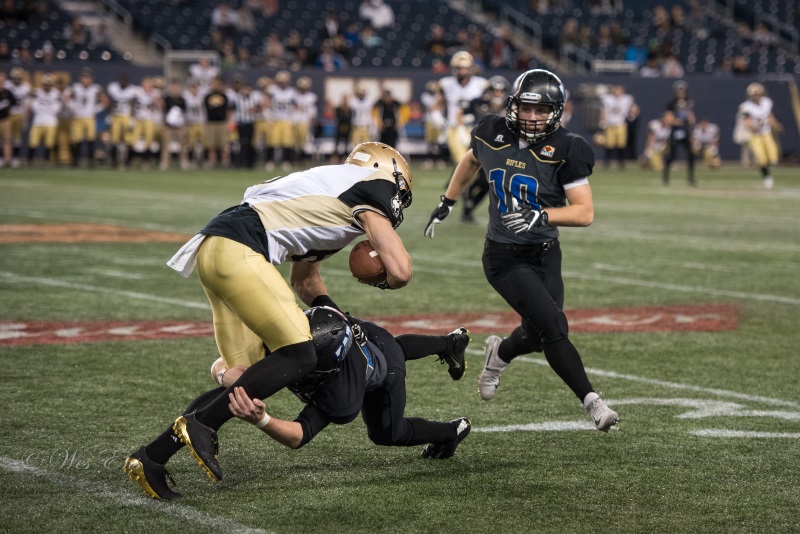 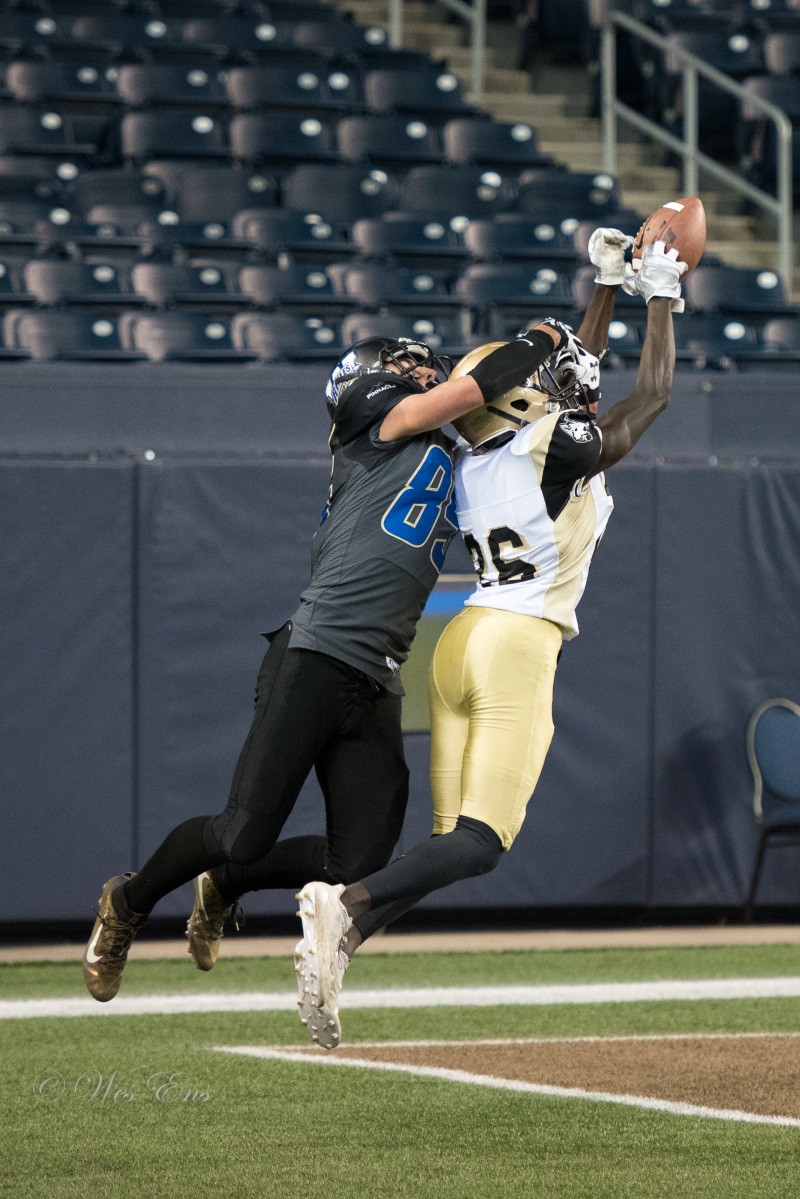 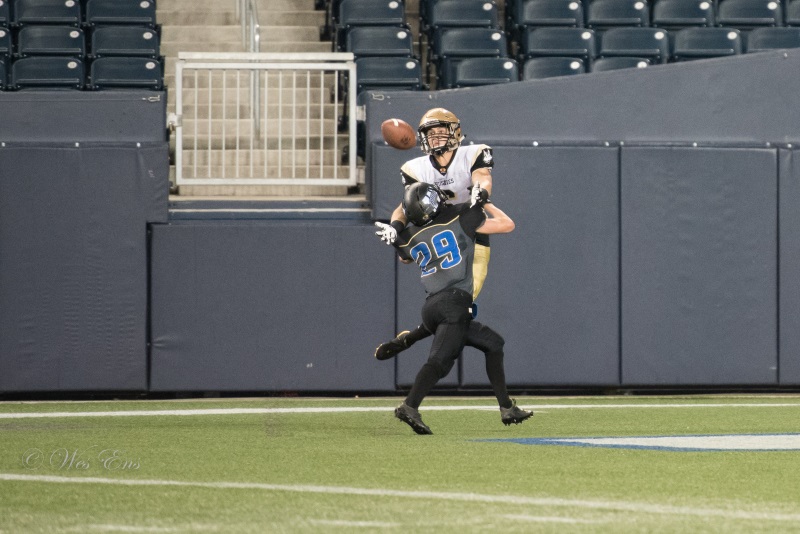 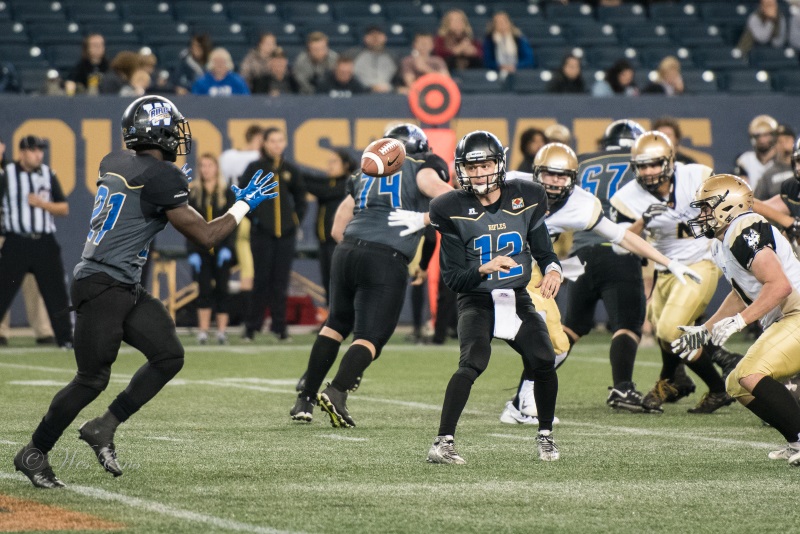 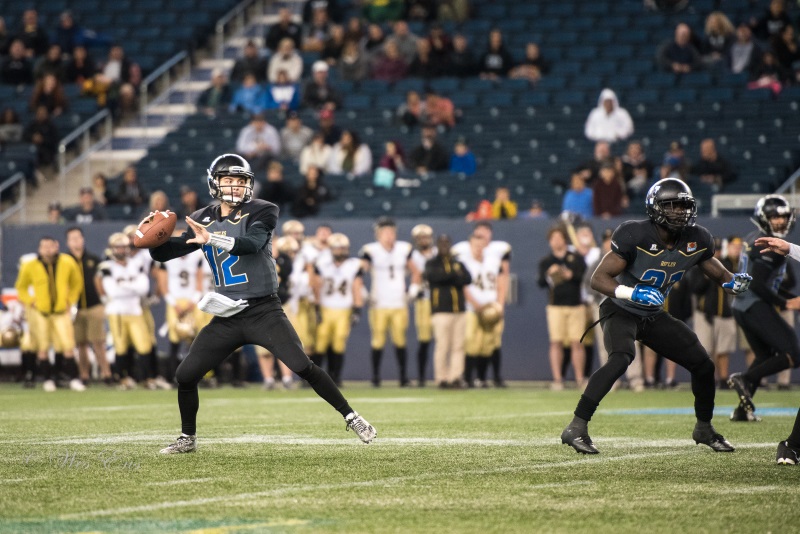 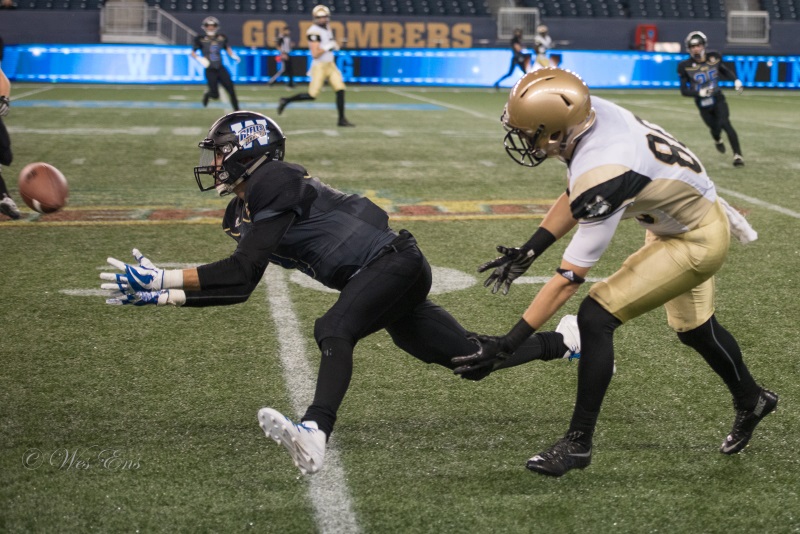 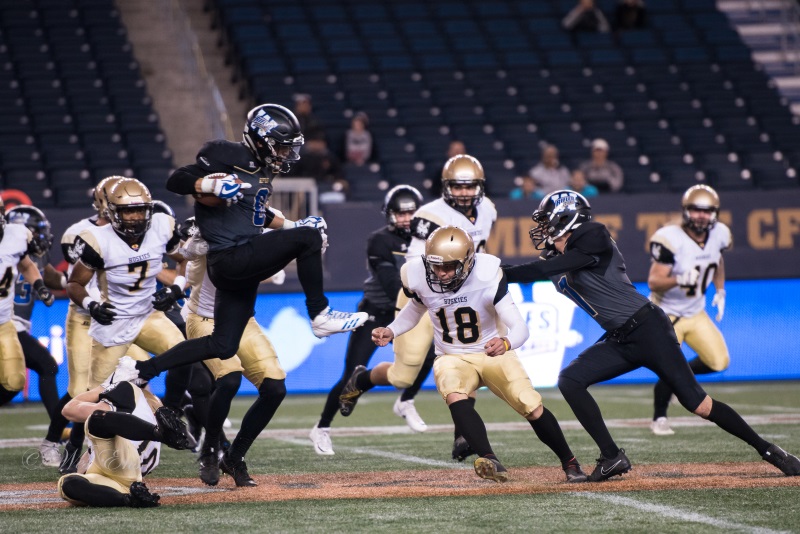 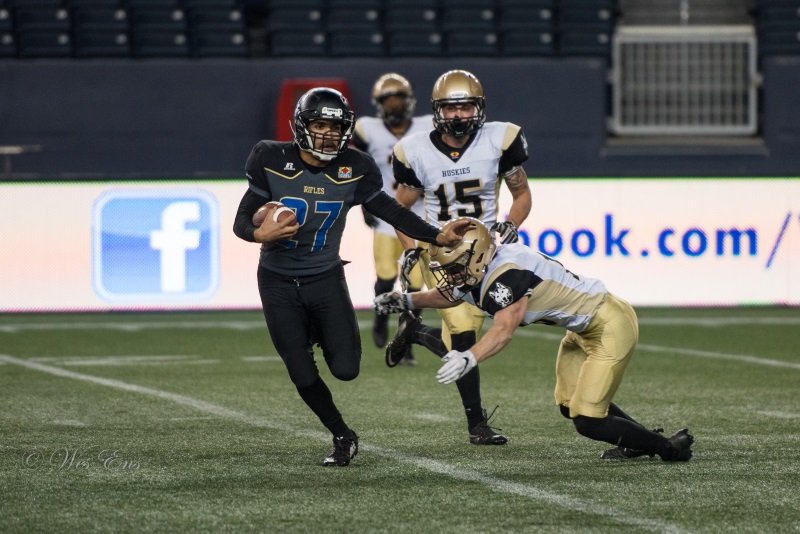 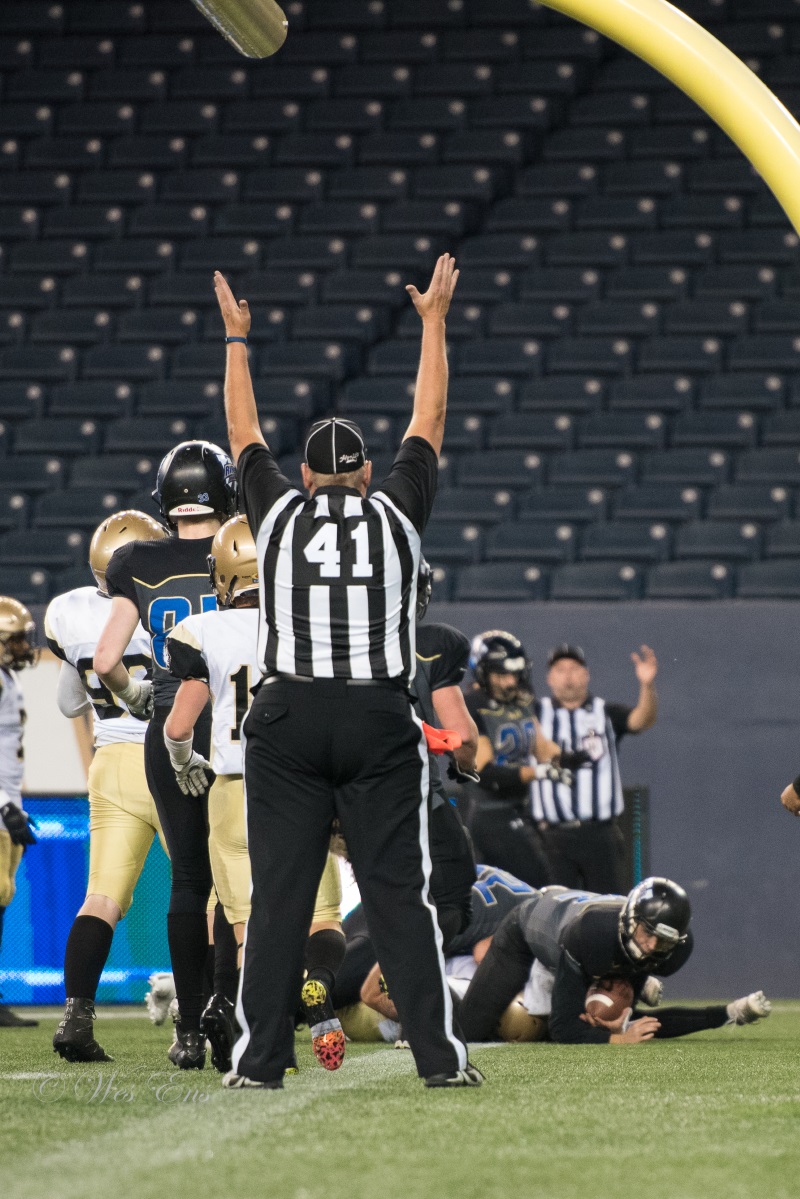 This Week in Curling - Scott Newton