Written by Pam Fedack Friday, May 04 2018, 6:16 AM
Article continues below advertisement ↴

The Plum Coulee Foundation held its Annual General Meeting last night, where two individuals were recognized for their community contribution.

Heather Unger, President of the Plum Coulee Foundation, announced the late William Wiebe as The Community Builder of the Past.

This award recognizes a person that played an integral role in the history of Plum Coulee.

"It's always good to recognize those who came before us and thank them," said Unger. She notes Wiebe was a businessman and long-time volunteer, who was very involved in the community.

Accepting the award on behalf of Wiebe was his son, Ron Wiebe.

"We feel really blessed that the foundation has chosen Dad for the award, it brings back a lot of good memories," said Wiebe.

William Wiebe started his life in the St. Joseph area and later moved to a farm a couple miles south of Plum Coulee. He later purchased a home in town with his wife. Wiebe started a trucking/transfer business with his brother in 1939. In 1946 the brothers started Wiebe Bros. garage, which was known for its excellent customer service.

Wiebe's involvement in the community could also be seen through his wife, Tien, who was part of the Women's Institute, the Marissa Mission Group, 4-H Cooking Class for boys, member of the curling club, and a volunteer at the Plum Coulee New Horizon Centre.

"She's been putting on free community meals for the last few years, she helps out a lot at the school and church," said Unger.

Friesen moved to Plum Coulee 9 years ago from the Dominican Republic, where she was teaching with her husband. To get to know the community better, Friesen started a free meal program.

"I was involved in different things like the Mom's Program here in town, and I just noticed there's such a diversity and people weren't necessarily getting to meet each other and get connected," Friesen explained.

"Even being in the kitchen with four or five women was such a fun day, and spending the evening with other people volunteering and doing dishes, it wasn't a hardship to do it at all, it was a highlight," she added.

Friesen is known for being a parent volunteer who coaches baseball, is involved with her church, and helps ESL learners with Bible study.

Community Builder of the Past William Wiebe, pictured with wife Tien Wiebe

During the evening the foundation also handed out $20,000 dollars to the organizations below: 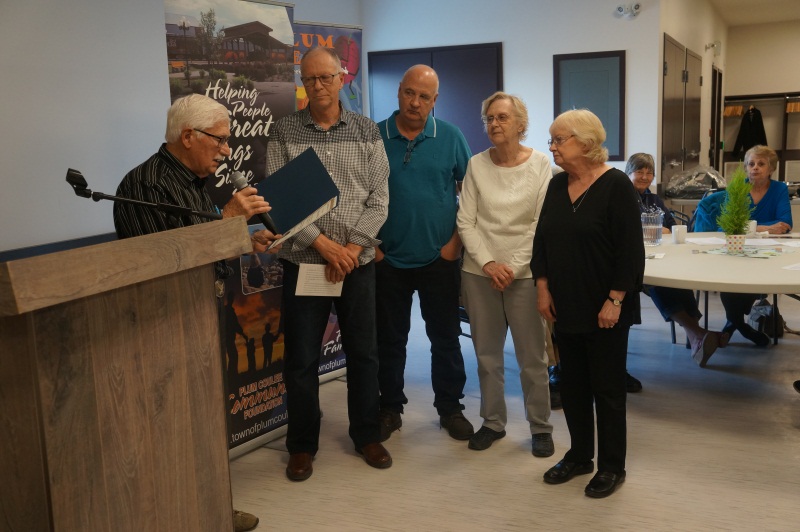 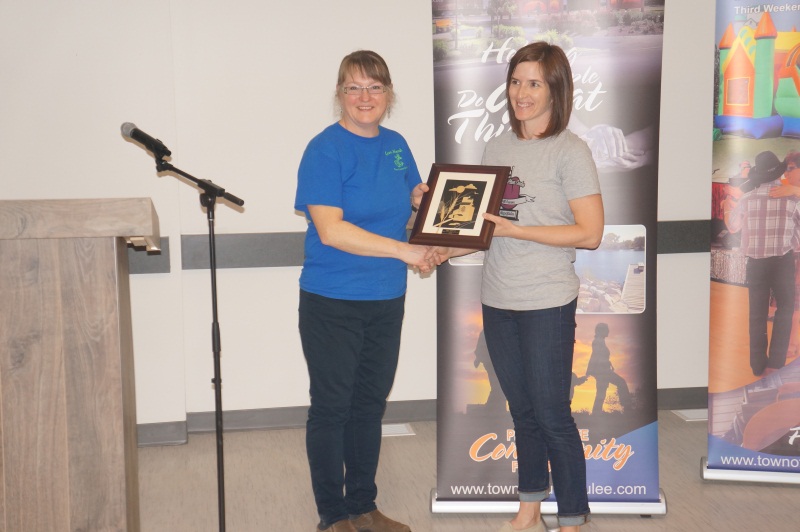 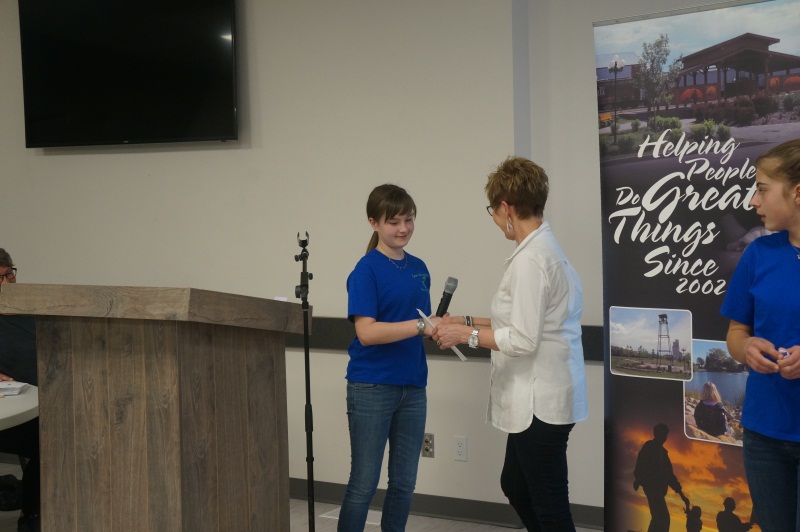 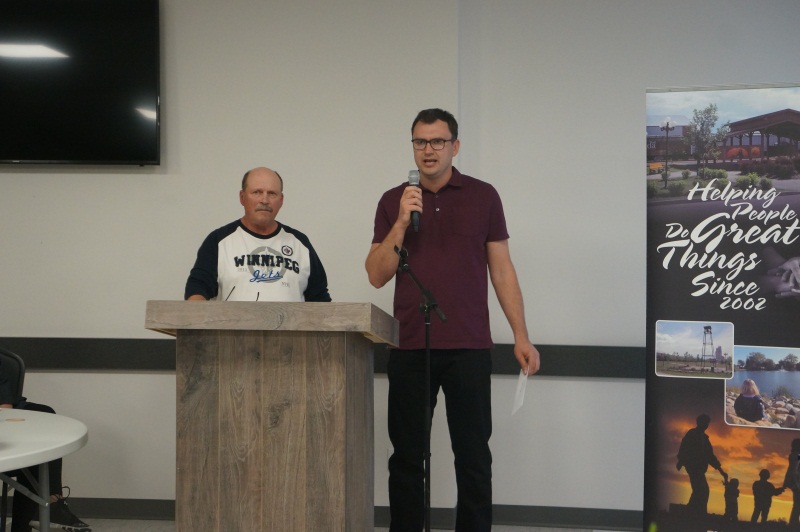 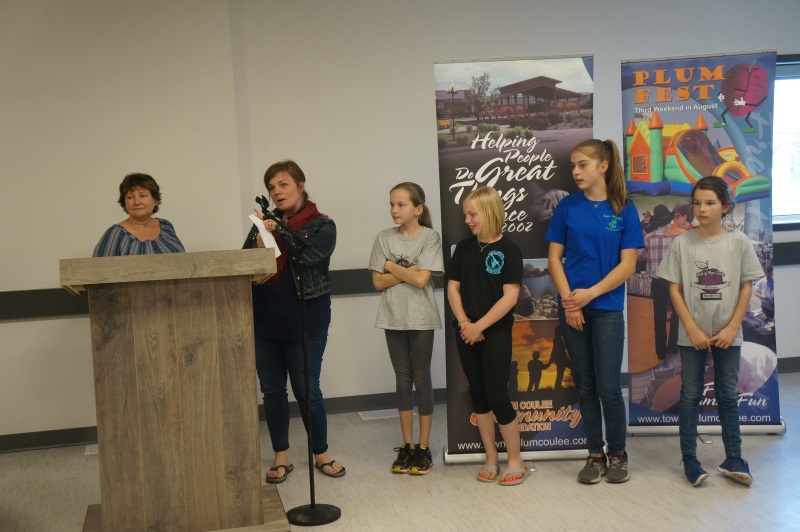 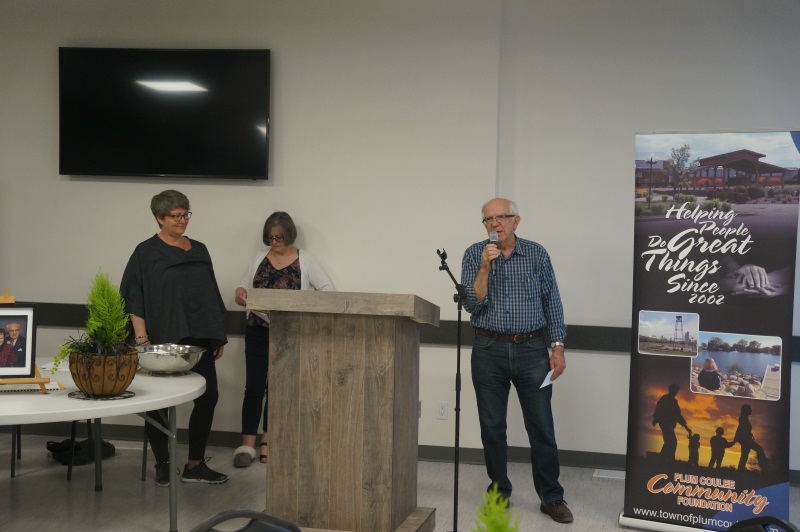 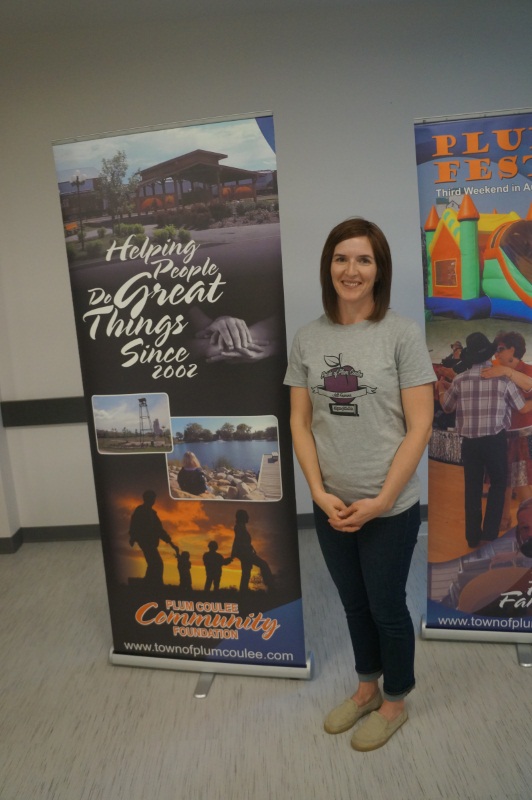 Events are back with more ways to share 'What's Happening at the Garden!'