Written by Pam Fedack Wednesday, May 31 2017, 6:59 AM
Article continues below advertisement ↴

About 30 people gathered in Gretna last night to get a sense of what it's like for many thousands of people around the world who have been forced to migrate from their home country.

Mennonite Central Committee Manitoba hosted a forced migration simulation at the Gretna Prairie Centre in an effort to create some discussion on the issue.

Darryl Loewen, executive director for MCC Manitoba and a former resident of Gretna, says the simulation exercise seemed timely in light of the reception centre that has been established in Gretna for asylum seekers who are crossing into Manitoba.

"What I see from a distance appears to be thoughtful, hospitable, brave, and not naive," said Loewen when asked to assess how the community is handling that role.  "I'm really impressed with what I've seen and heard from the community and the area."

Loewen says a variety of people with a wide range of opinions have participated in these simulations across the province.  "Most are coming with a sense of compassion for newcomers, for displaced persons, some are coming with caution on its way to skepticism about what's true in all of the stories that swirl around them."  Loewen said the simulation has done well to prompt folks to a discussion that is subtle and nuanced.

For people that make the decision to flee to safety from bad situations, Loewen said the choices they make often come with the real possibility of life-threatening consequences, in ways we don't recognize in North America.  "The choices are risky in every way."

Loewen said the strongest impression left with people taking part in a simulation, putting themselves into the place of these displaced people, is a moment of realization and surprise at how uncertain it all is. "That's the most striking impression."

MCC has hosted a total of 8 forced migration simulation exercises across the province.

The following is a gallery of pictures from Tuesday's simulation in Gretna. 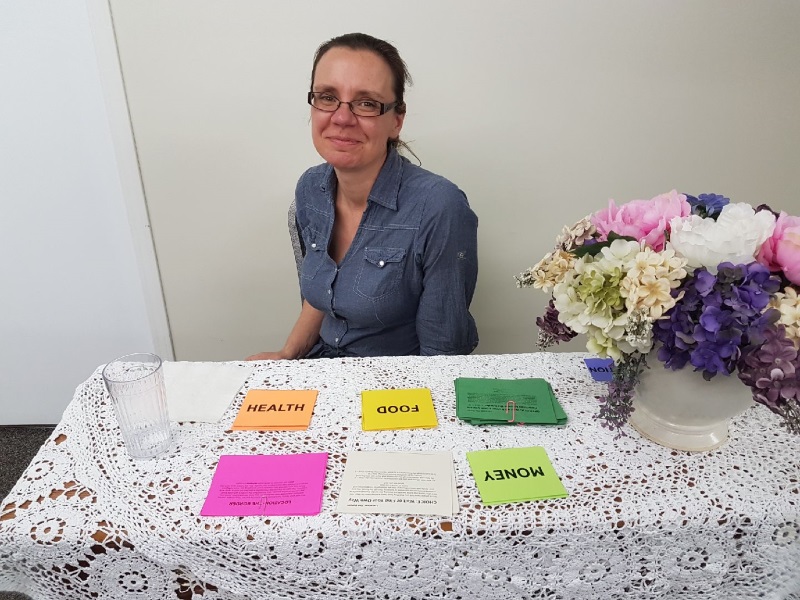 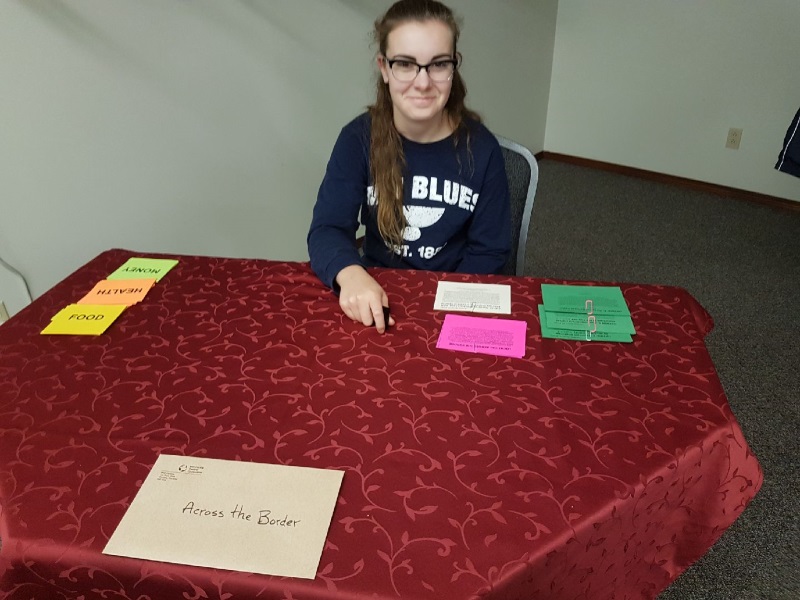 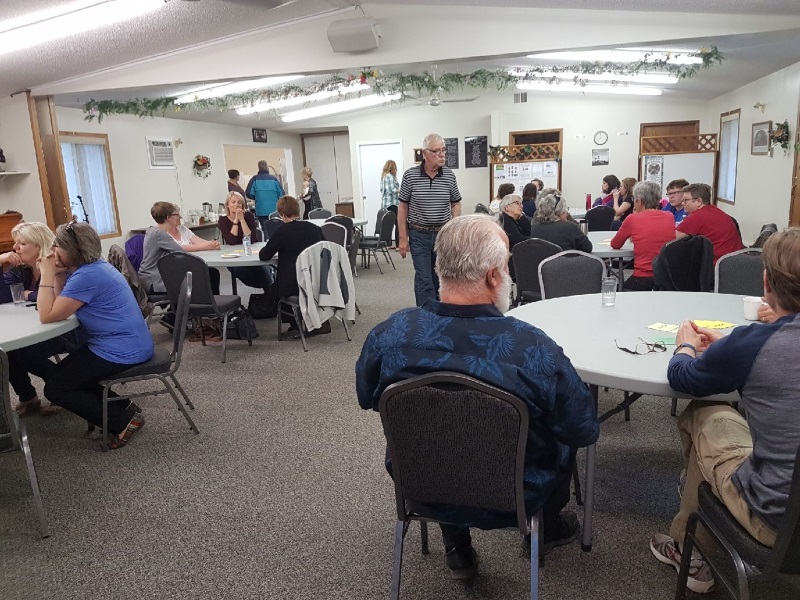 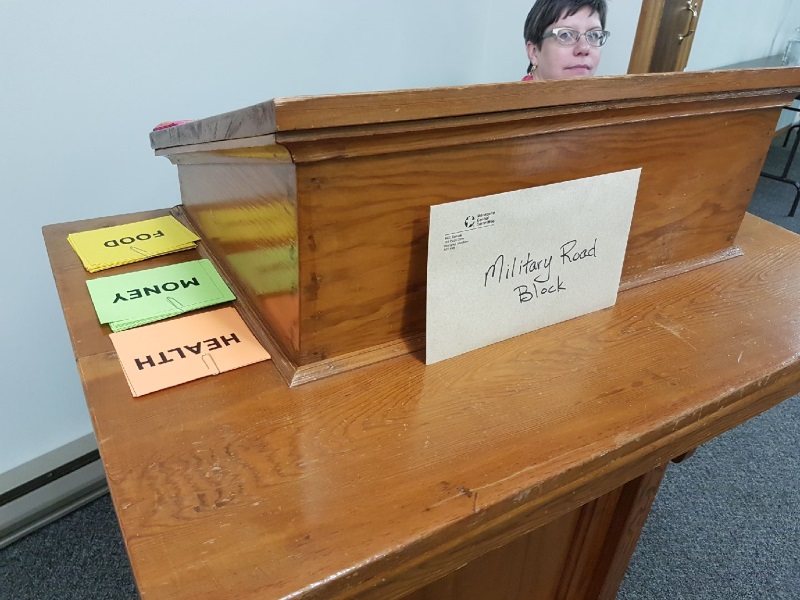 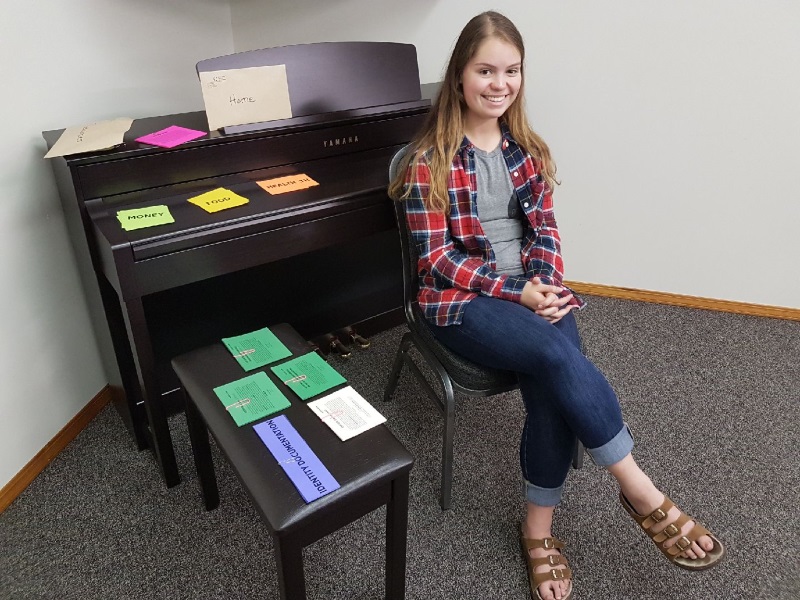 Culturefest back bigger and better than ever

Win tickets to the Burt Block Party this Friday!