Winkler MEC Centre Not Hub Of Activity Yet, But Action Revving Up

The Meridian Exhibition Centre in Winkler officially opened in February of this year, and although activity has not been what was expected due to COVID-19, the facility has not sat idle.

Jordan Driedger, Director of Community Services says the walking track was the first thing to open, due to Covid restrictions of the time, with the ice and turf opening shortly after.

Driedger says the turf was very popular for 'off season training,' as well as athletes preparing for summer season sports like baseball and softball. "The ice season, I think the hockey players and skaters really had a short season, so they were excited just to get back on the ice, even though it was under restrictions. We were one coach one player for some time, and then we were small groups, and there was a point where we could have a full team...it was exciting for us to have people come into the building finally."

Before the 2020/21 school year wrapped up, and classes in the Garden Valley School Division were moved to at home learning only, they also had some high school gym classes use the facility as well.

As far as other recreational groups, Driedger says they were able to have some of the spring and summer hockey teams in for practice, but unfortunately they didn't get to play a lot of games at this point.

"There was a lot of hockey camps, one on one training, just a lot of off season type stuff for hockey...it never really got to what a normal season would look like. We're hopeful now as fall and winter come along, that it might eventually look like a winter season."

Meanwhile, Driedger notes staff and volunteers removed the hardfloor earlier this week revealing the turf floor in the Bernhard Thiessen Hall and Fieldhouse. Driedger says the MEC offers two hardfloor seasons, one being in the summer when the turf users, like baseball, soccer, and ultimate frisbee are outside.

"We're hopeful that we'll be hosting things like graduations, some fundraisers, and maybe some indoor markets. So now we'll have a stretch that it will be turf, and then come November, when Christmas banquets and those types of things pick up, then we'll be transforming back to hardfloor again, and then after that we'll have another season of turf that will lead us back into summer." 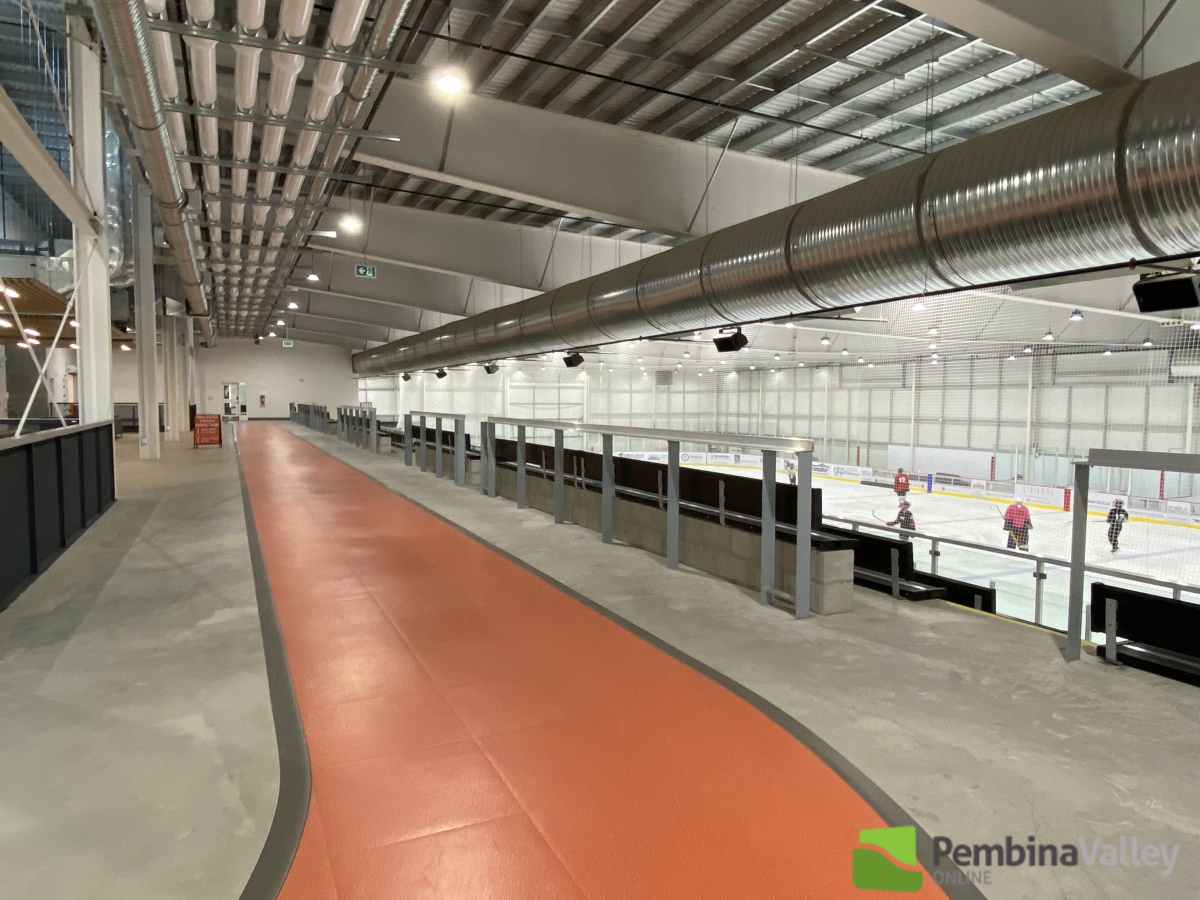 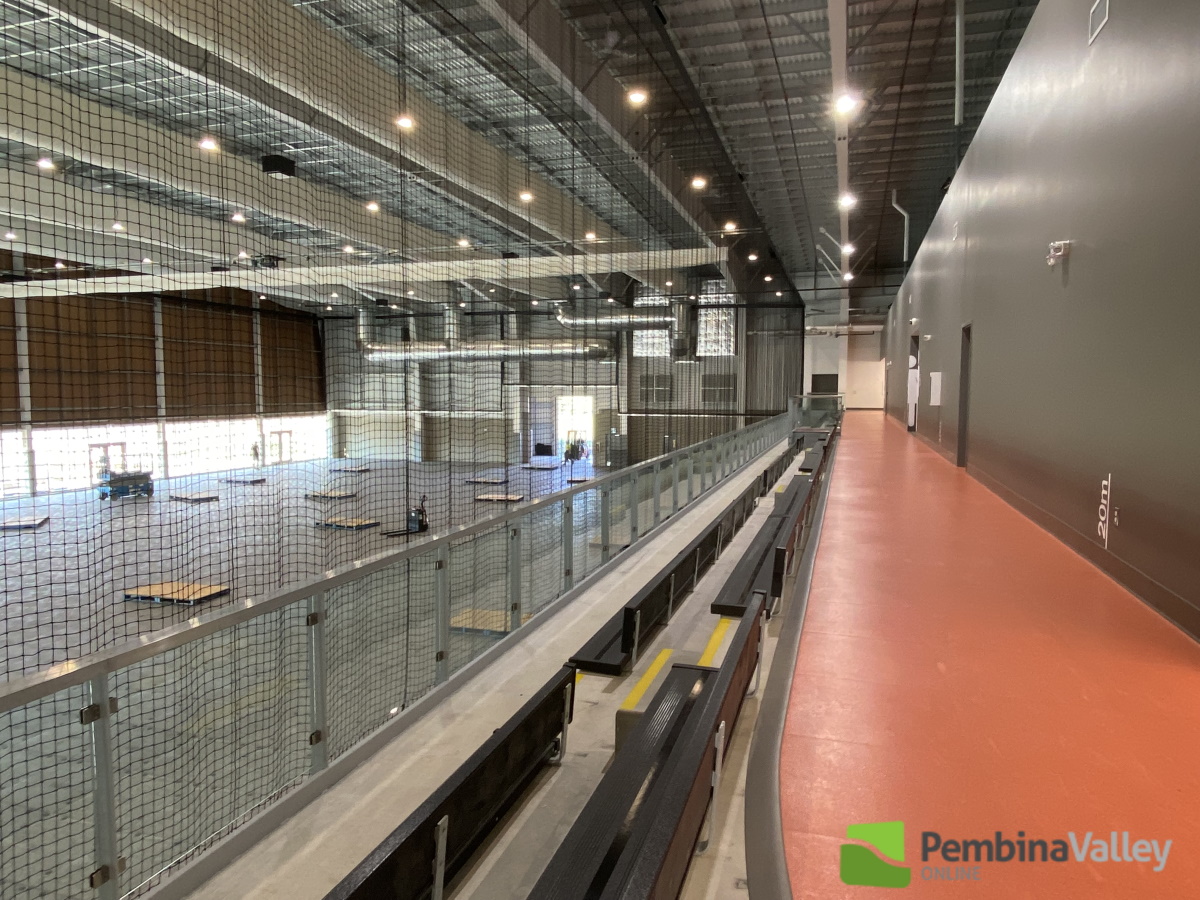 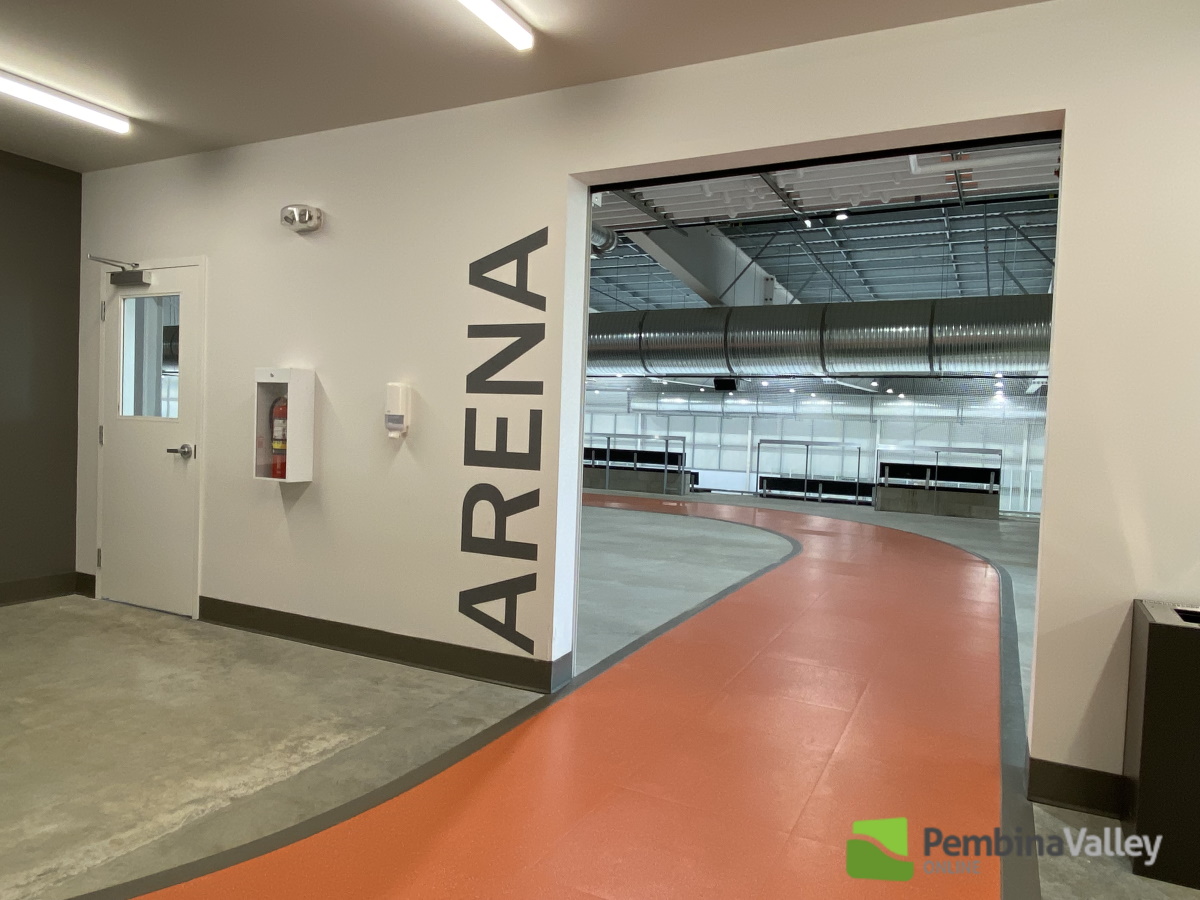 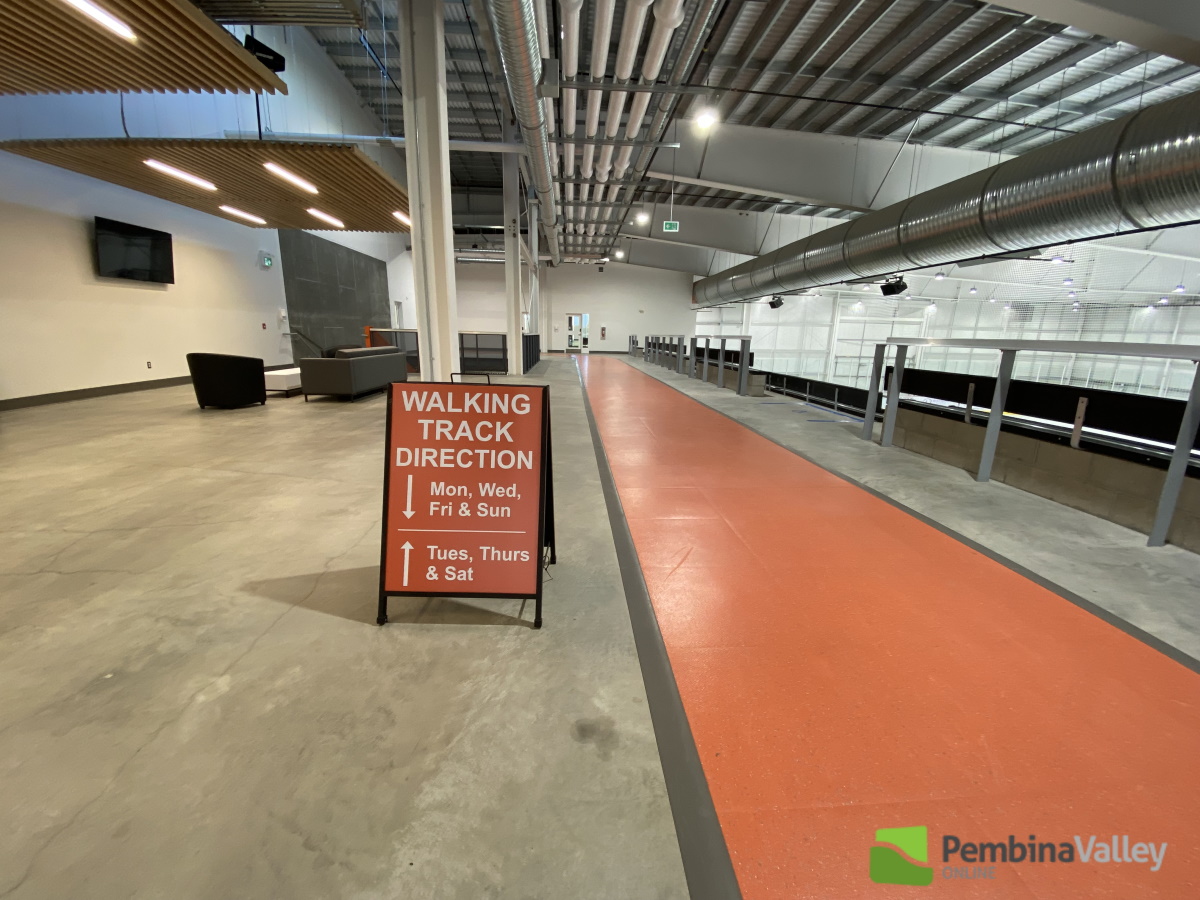 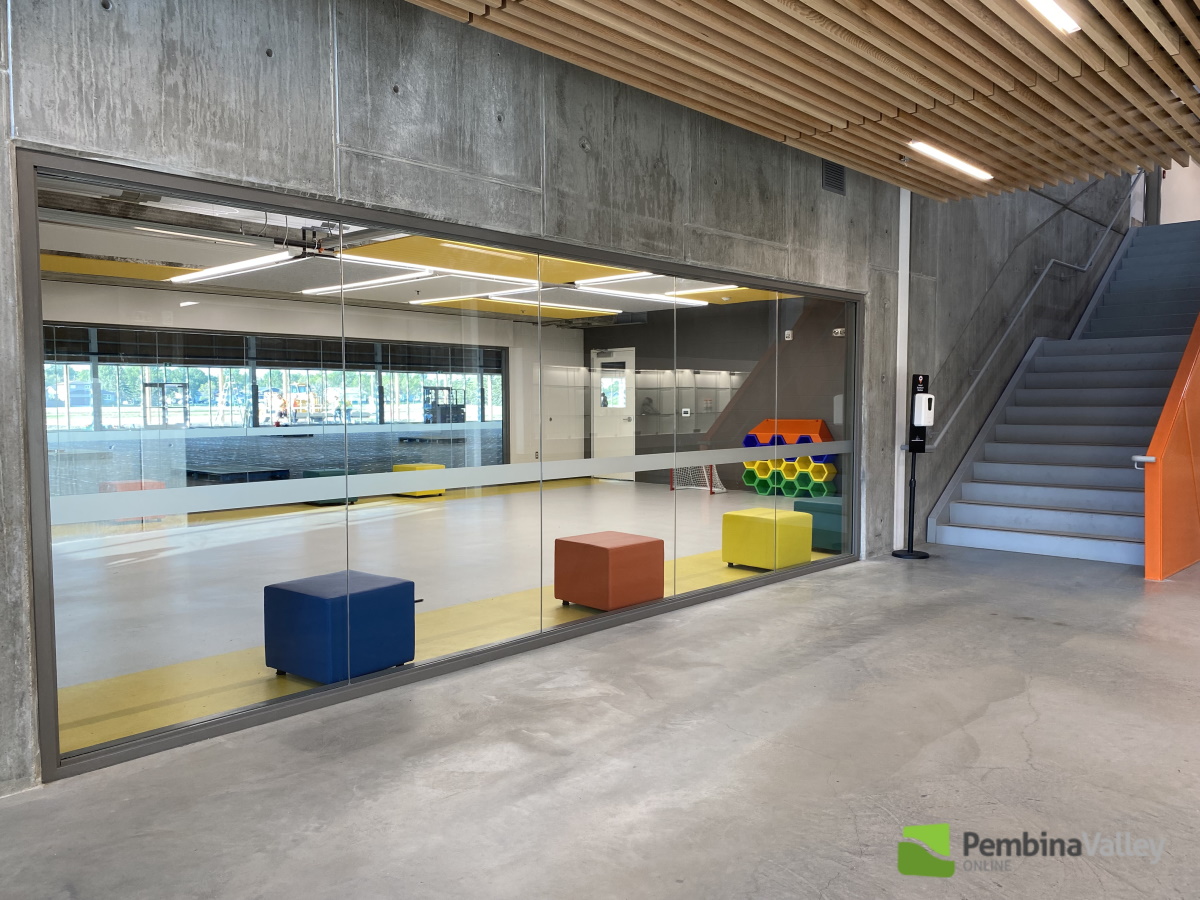 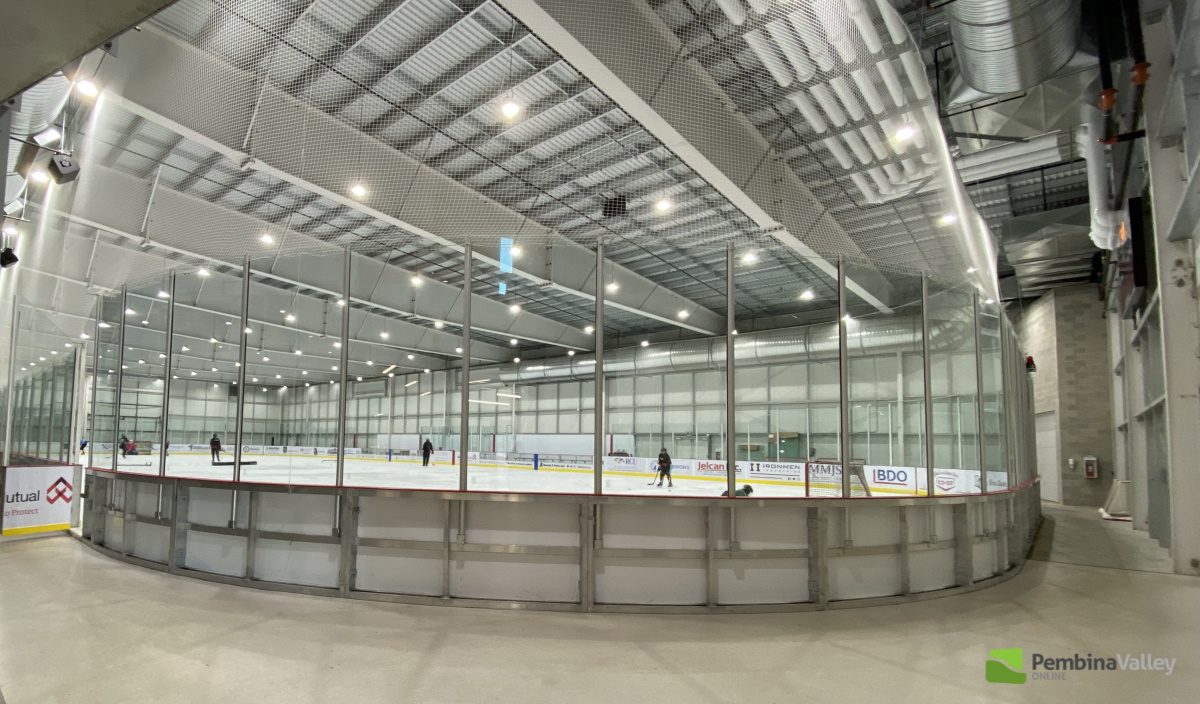 Schroeder humbled to be named Altona's next mayor

Feds to lift border vaccine mandates, mandatory use of ArriveCan