Wild One As Jets Beat Minnesota

The Jets watched a 4-0 lead disappear and then won it on Josh Morrisey's fifth goal of the season with 7:17 left in the third period as Winnipeg defeated the Minnesota Wild 5-4 Sunday at MTS Centre.

It looked like the home team was going to run away with this one as Andrew Copp, Adam Lowry and Ben Chariot scored in the first period and Dustin Byfuglien extended the Jets lead to 4-0 as he beat Minnesota goaltender Devan Dubnyk 4:38 into the middle frame.

The Wild got back in the game with goals from Charlie Coyle, Mikael Granlund and two from Chris Stewart before the second period came to an end.

"You gotta live in the moment that you’re in," said Winnipeg head coach Paul Maurice. "If you spend a lot of time thinking about how you got there and you’re not taking care of the things you need to. We were good at the start of the third. I think we had three of the first four chances. There was some good action there. We got back to our game. If you’re constantly assessing your last five minutes, you’re not paying attention to the minute you’re playing."

Michael Hutchinson replaced Connor Hellebuyck to start the third period and stopped all 13 shots he faced.

The Jets (32-33-7) are 10 points back of the St. Louis Blues for the second wildcard spot in the NHL's Western Conference with 10 games left.

Winnipeg will host the Philadelphia Flyers on Tuesday at MTS Centre. 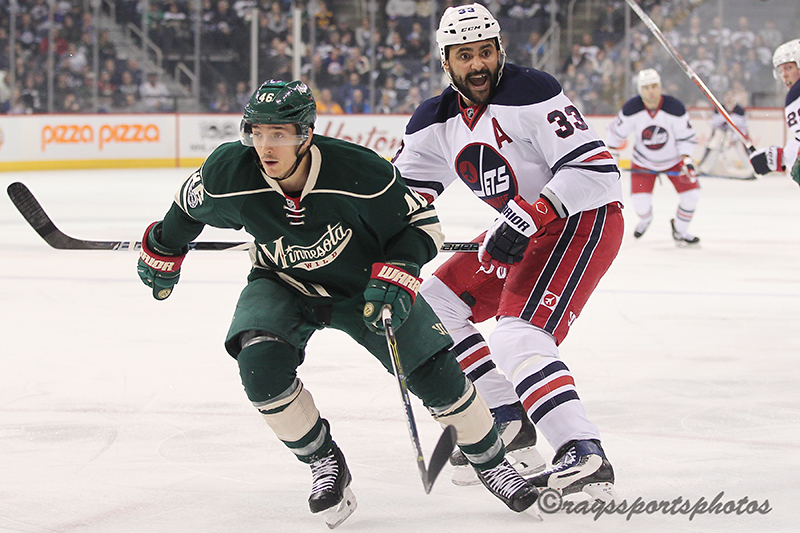 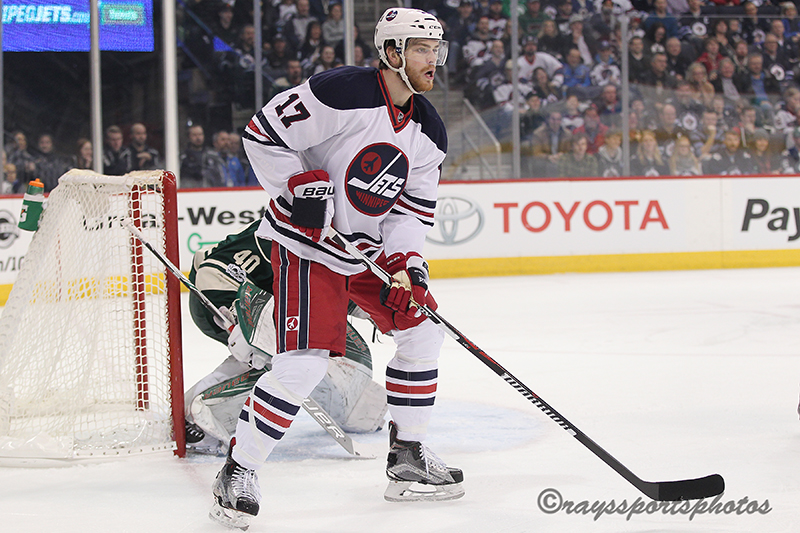 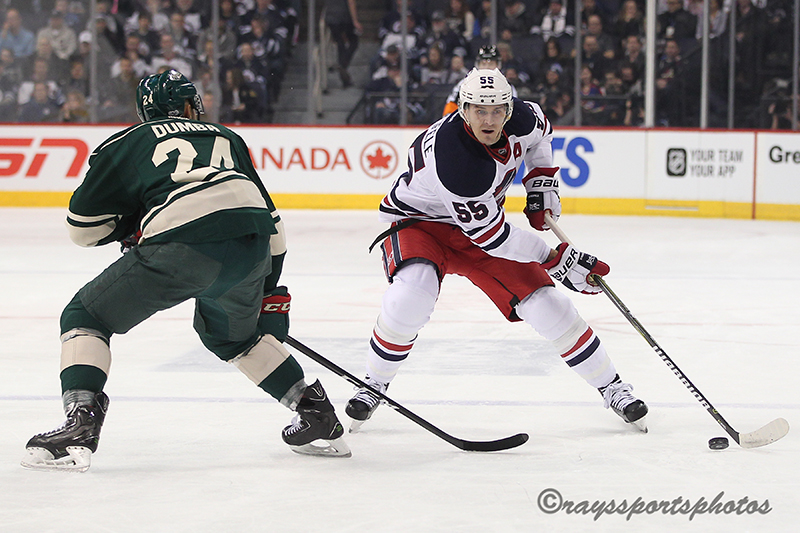 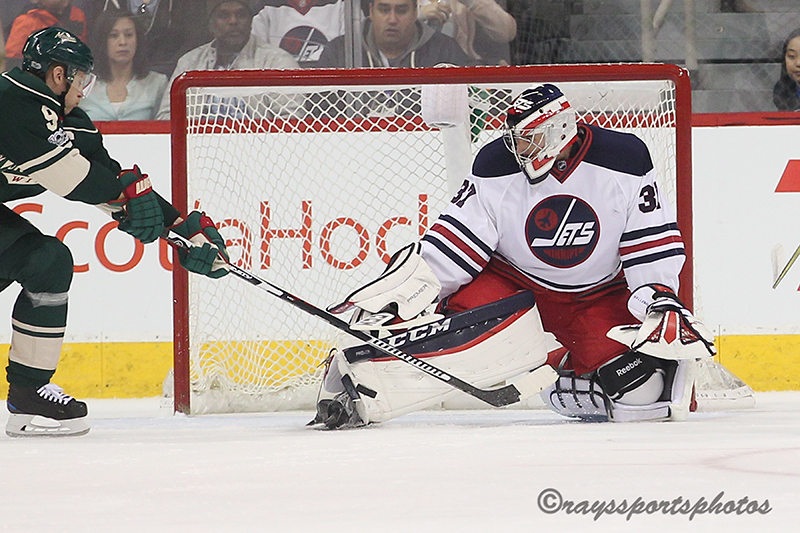 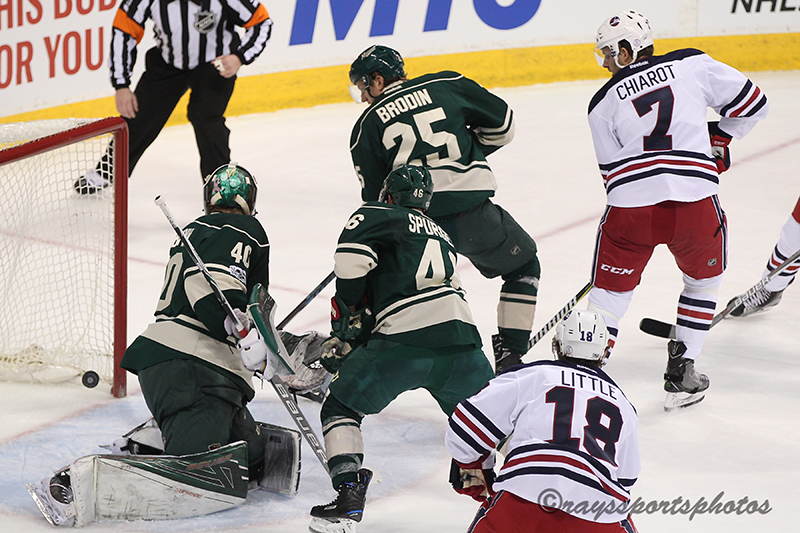 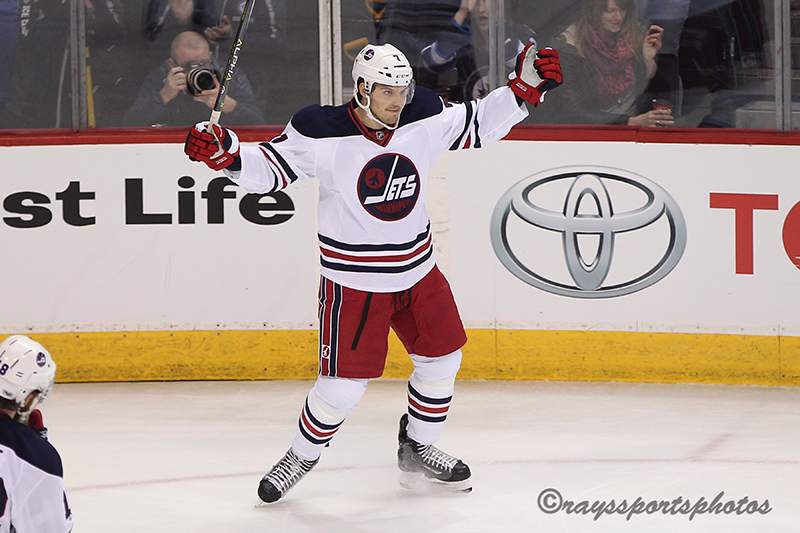 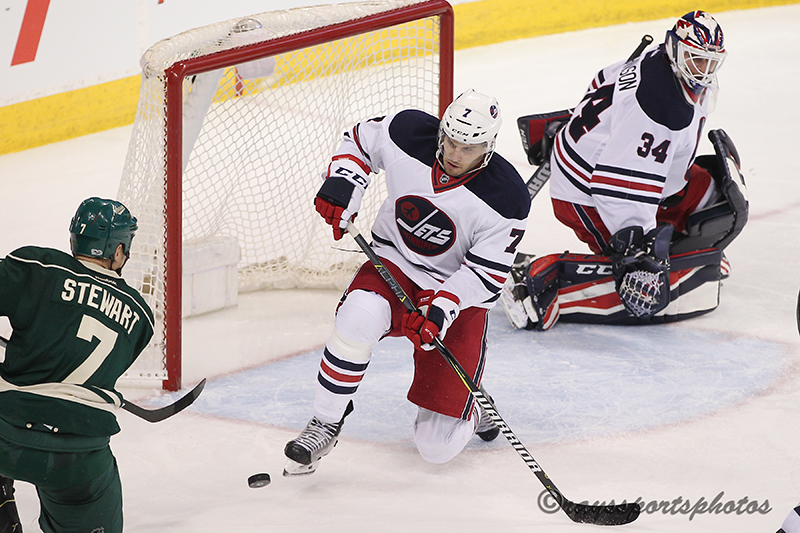 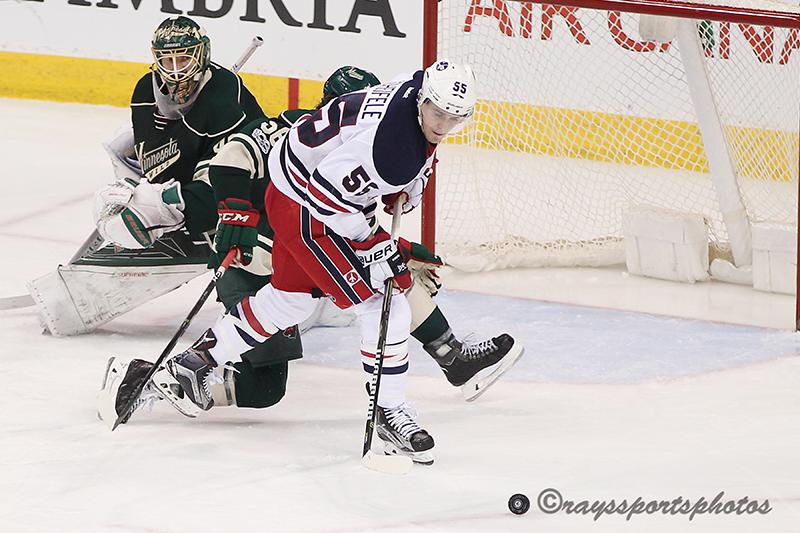 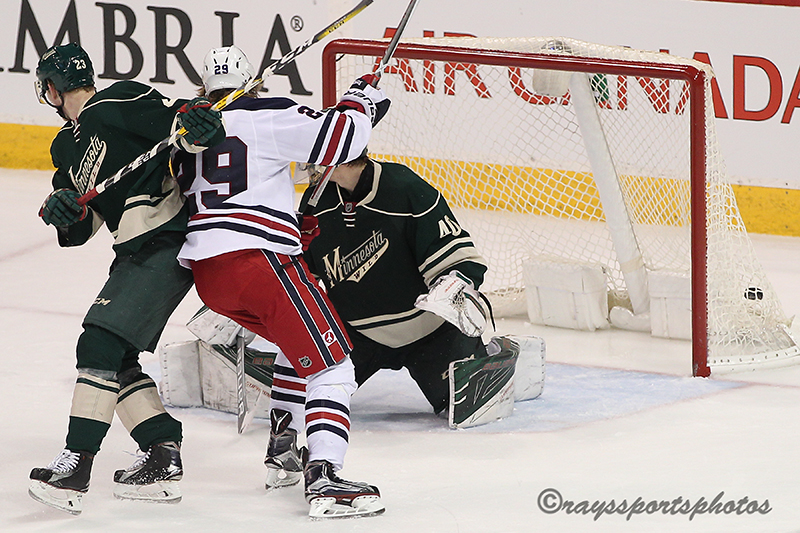 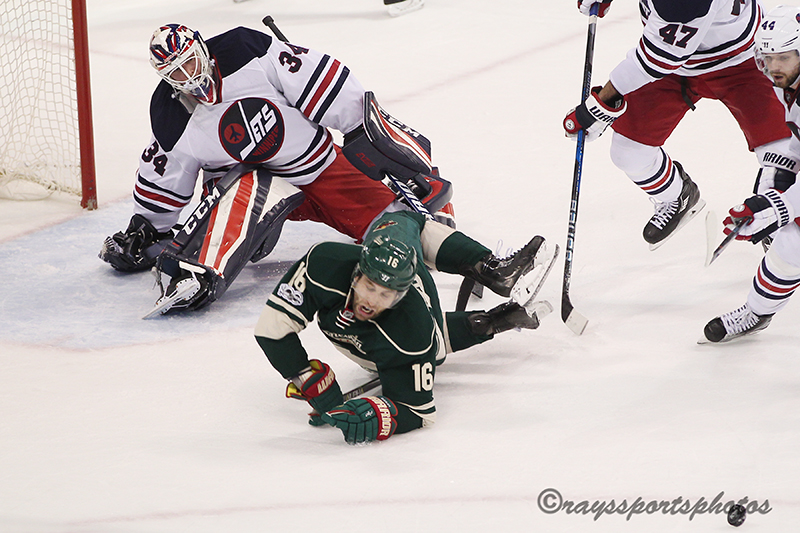 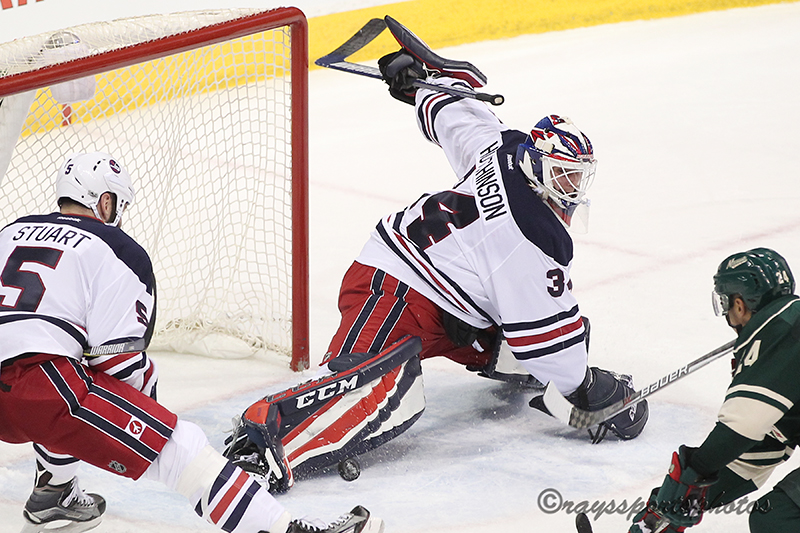 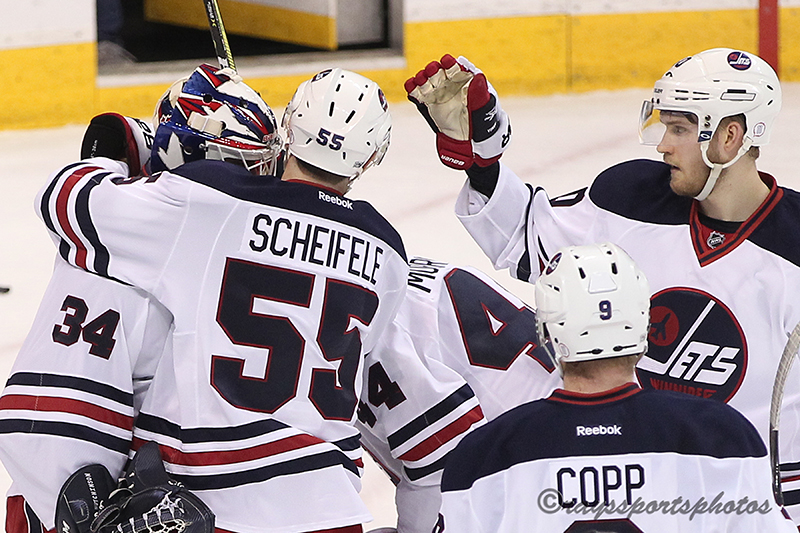